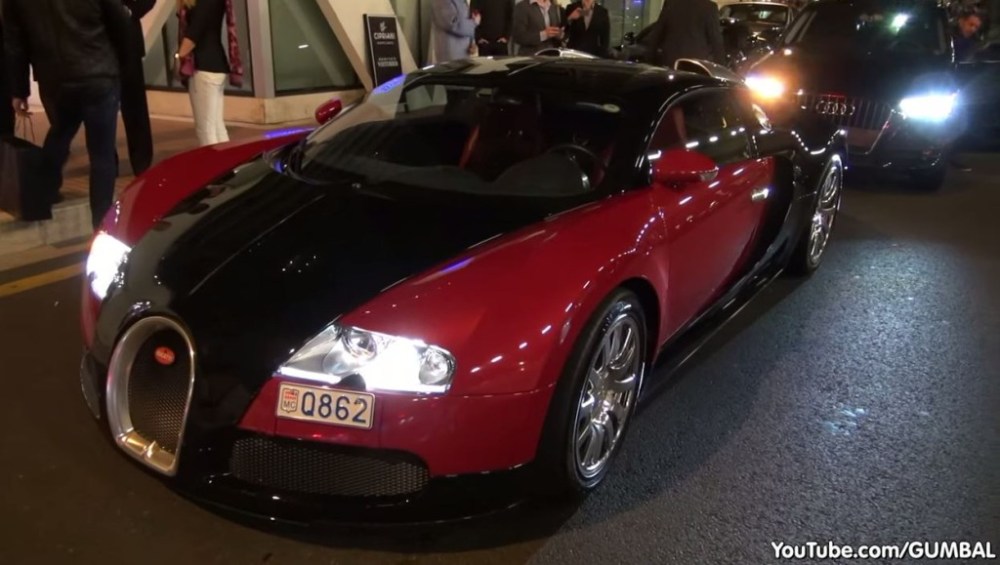 The Principality of Monaco in the south of France has the highest concentration millionaires in the world. So, it quite obvious then, that this tiny piece of land with a mountain on one side and sea on the other has the highest number of supercars per capita. Thus, finding a Bugatti Veyron on the streets of Monaco might not be that difficult.

Monaco is a car spotter’s dream destination. Just look at this Bugatti Veyron 16.4 parked at the side of the road with its 8.0-liter, 1000 hp W16 engine running.

The Bugatti Veyron is already out of production and it’s sad to bid goodbye to this record breaking machine. However, the replacement of Veyron is expected to be as bonkers as the original.