We are inching closer to the launch of an all-new hypercar from Bugatti. The Bugatti Veyron or the world’s fastest production car will soon be replaced with a new model. For now, we think it will be called Bugatti Chiron and that it will much-much faster than its predecessor. Now, Bugatti has released the first teaser video of their much anticipated hypercar.

There has been news about a private unveiling that’s planned at Bugatti HQ in Molsheim, France. Also, some reports suggest that Bugatti will be revealing the car to a select group of potential buyers during the Pebble Beach weekend. If you are among those lucky enough to get a sneak peak of the upcoming Chiron, hopefully you could share it with enthusiasts around the world as well who have been waiting with baited breath. 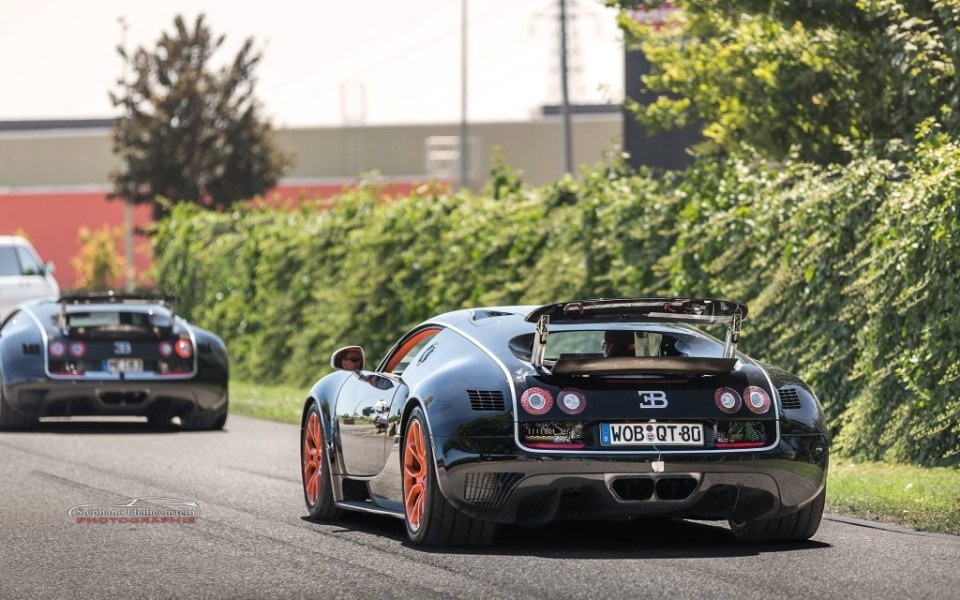 Bugatti Chiron or the Veyron replacement is expected to be powered by the same 8.0-liter W16 engine, however this time a hybrid system will be on-board, which along with the petrol engine would produce 1500 hp. We will have to wait until the official word is out. Meanwhile, checkout this teaser video.