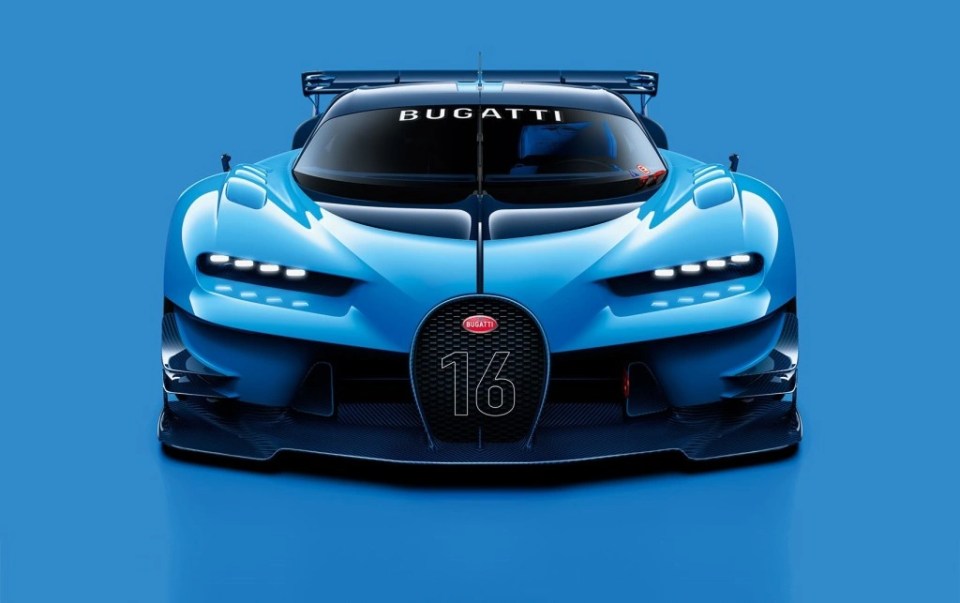 ‘Breaking new dimensions’ is the name of the campaign launched by Bugatti ahead of the 2016 Geneva Motor Show. That’s is when the Bugatti Chiron will make its debut. So, as we step into the new year, instead of giving us a glimpse of the machine itself, Bugatti has kept us guessing by releasing teaser video that makes little sense to us.

Well, the Bugatti Chiron is expected to be a revolutionary supercar with an alleged top speed of 290 mph which translates to just under 500 km/h. With this kind of performance, the Chiron is clearly set to become the fastest production car in the world. To achieve such great speeds, the Chiron will make use of a modified 8.0-liter W16 engine from the Veyron coupled with electric motors. Peak output could be around 1500 hp with all-wheel drive set to be retained.

The Bugatti Vision Gran Turismo concept gave us hint of what we’re about to witness at Geneva. Still, we are very much excited to see the Chiron in production-spec. Until then, we will keep you posted about more teaser videos and updates.