Yesterday, the organizers of the Geneva Motor Show announced that the expo had been cancelled due to concerns over the coronavirus (COVID-19). With the event cancelled, automakers like McLaren will be holding press conferences separately in the first week of next month. However, Bugatti is believed to have postponed the world premier of the Chiron R.

According to our sources, Bugatti will not reveal the Chiron R next week. We have been told that instead, the new hypercar might make its public debut at the 2020 New York Auto Show in the month of April. With the Beijing Motor Show cancelled as well, New York could be a possible option.

The Chiron R is expected to be a more hardcore version of the regular model. Spy images suggest that it might get a large, fixed rear spoiler. Therefore, it seems the car will be setup for handling than outright top speed. It could be powered by the same 8.0-liter, quad-turbocharged, W16 engine from the regular Chiron. This unit produces no less than 1500 hp and 1180 lb-ft of torque. 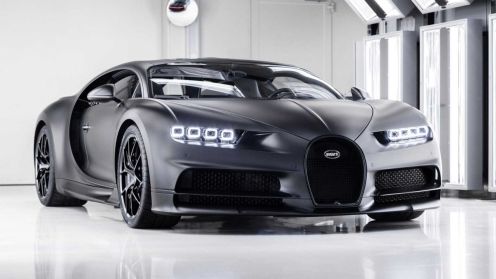 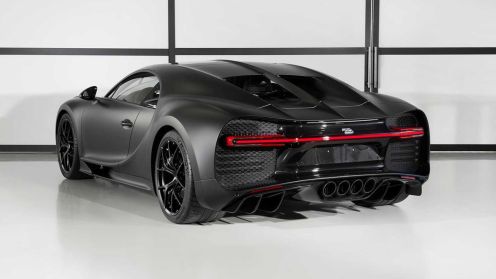 Bugatti was also scheduled to present the Chiron Sport “Edition Noire Sportive” at Geneva. We are still not sure whether it will be unveiled alongside the Chiron R in New York.