Last week, Bugatti revealed the first Chiron Pur Sport prototype at the Bilster Berg circuit in Germany. A few days later, we got to hop on-board the most track-focused Chiron till date, thanks to Matthias Malmedie. 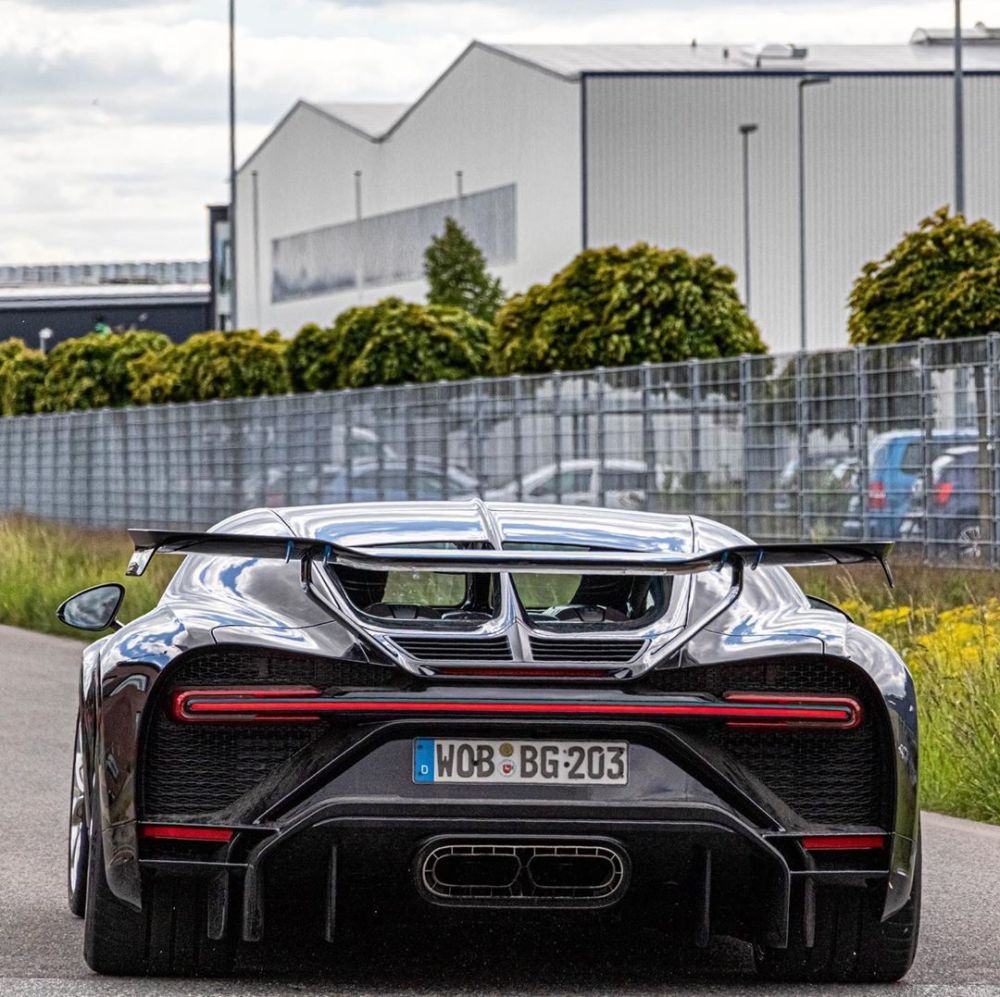 While one of the prototypes continues testing on the racetrack, a second test mule has been spotted, this time on public roads. The car was spotted by @akphotography8888 in Wolfsburg, Germany. Unlike the other test car, this one is finished in gloss black and is sporting silver wheels. 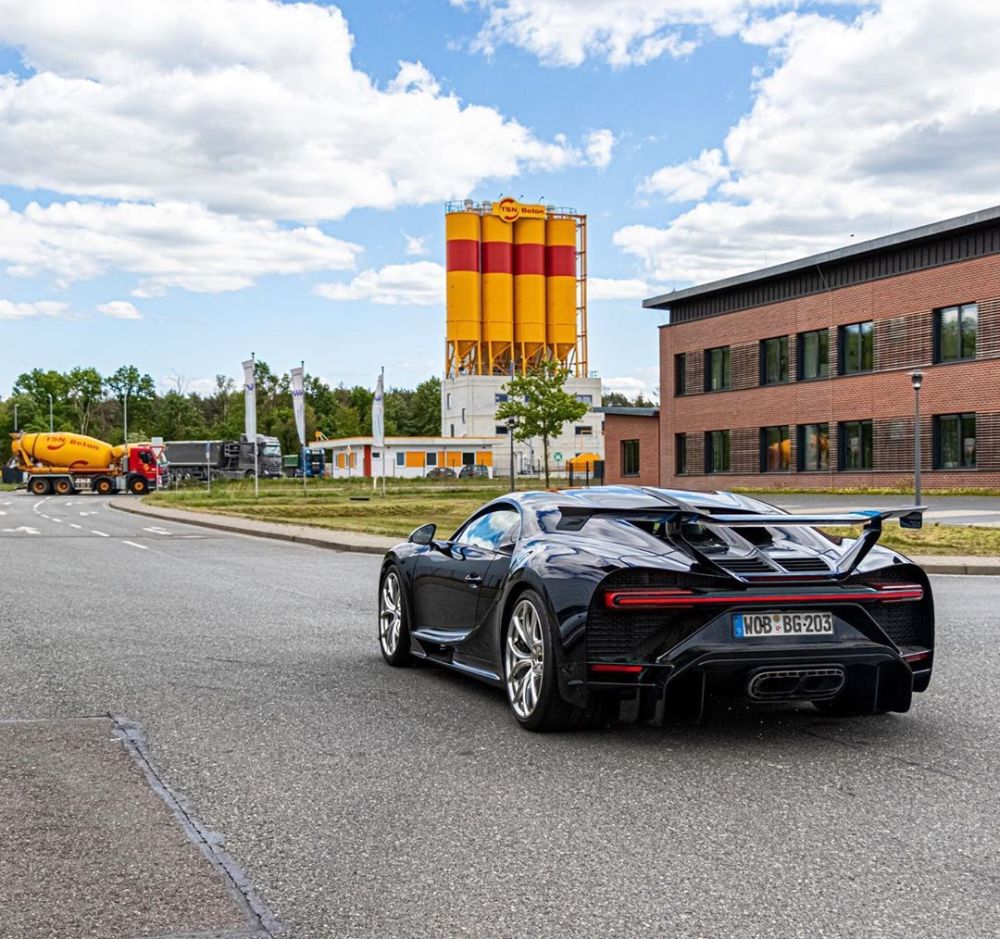 The Chiron Pur Sport uses an 8.0-liter, quad-turbo W16 engine which develops 1500 hp. The engine’s max rpm has been raised to 6900 rpm. The gear ratios have also been shortened for better accelerations. The car also gets stiffer suspension, improved brakes, a new titanium exhaust and loads of downforce from than massive rear wing.