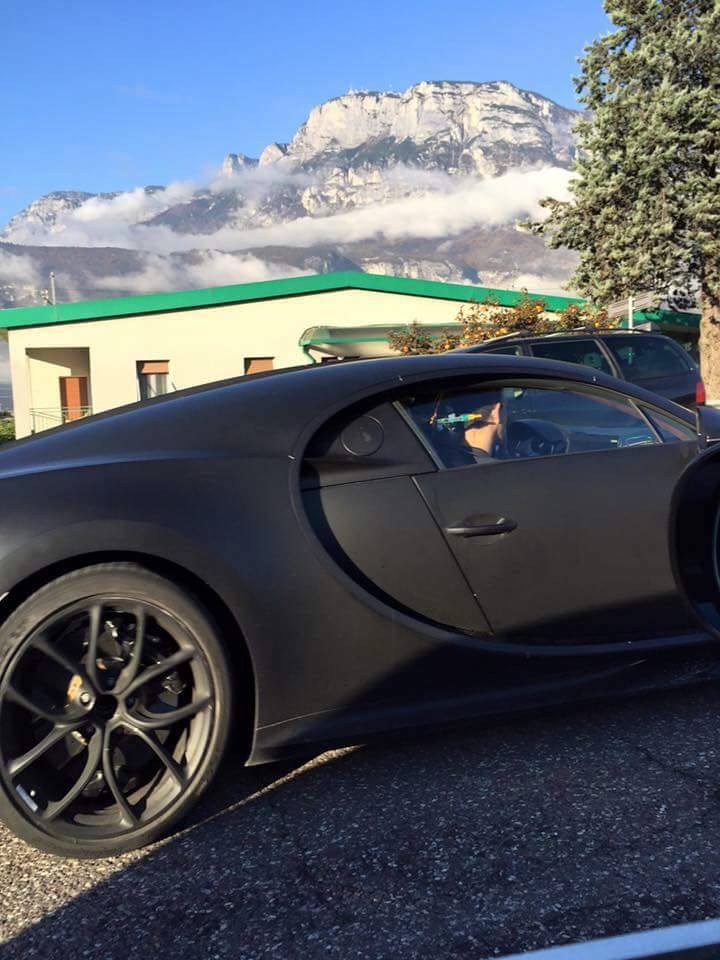 Bugatti is all geared up to reveal the ultimate supercar to the world. The Bugatti Chiron will soon replace the Veyron and is expected to set new performance benchmarks as well. The Veyron successor seems to be undergoing final tests before it debuts next year. Two Bugatti Chiron prototypes wrapped in matte black camo were spotted in Italy by Magazin ProDriver CZ dressed in bodywork similar to the Bugatti Vision Gran Turismo concept. 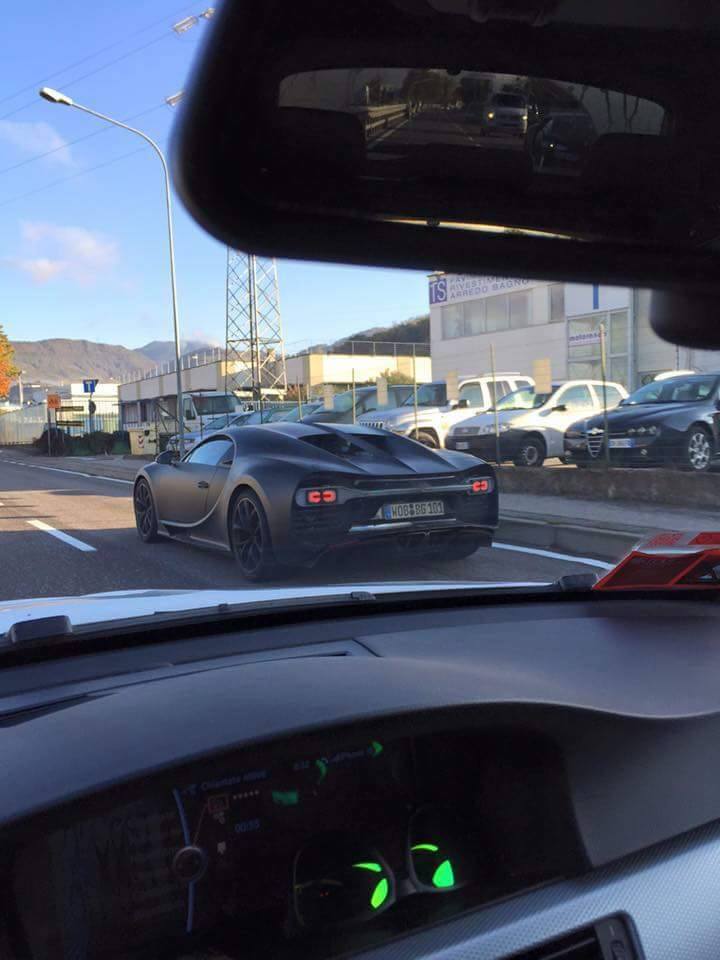 Bugatti which is a VW Group entity will be building the Chiron in limited numbers and as far as I know the first 100 units have already been sold. With prices starting at about $2.5 million, the Bugatti Chiron doesn’t come cheap. That said, you do get a 16-cylinder quad-turbocharged engine with hybrid drive and an overall output of around 1500 hp, which I think justifies the price tag. 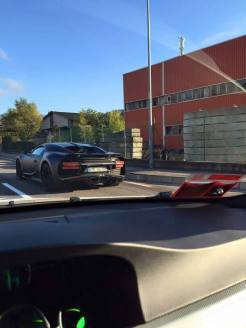 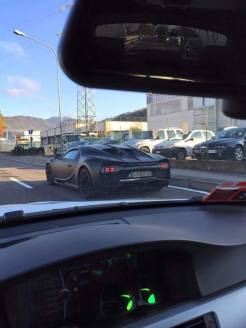 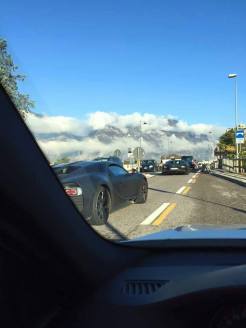 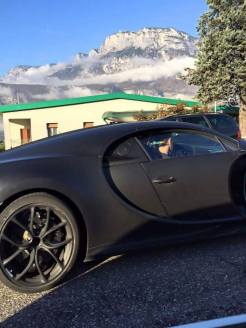