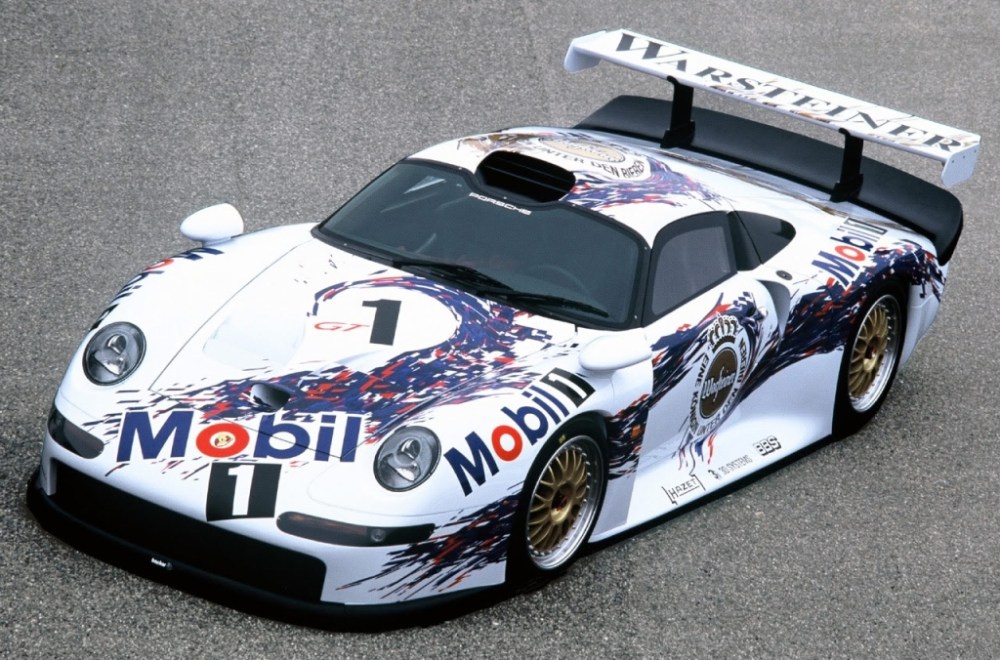 In 2014, Porsche returned to Le Mans with their latest 919 Hybrid. Over the past decade, the company has been fighting in other classes of racing in the World Endurance Championship, but it was the first time since 1998 that Porsche finally decided to come to the top-level of the sport. Back in the 90s, Porsche had dominated the series with 911 GT1 beating their main rivals at McLaren in the GT class.

Porsche Motorsports, based out of Weissach, Germany have been a part of endurance racing since the early 1970s. Back then, the Porsche 917 was one of the fastest racing cars around. In 1980s, Porsche dominated Group C with the Porsche 956 and 962 C models. The late 1990s brought further glory to the team when the legendary Porsche 911 GT1 went on to win multiple titles.

The following video is about the story of Porsche at Le Mans and the 911 GT1 in particular. The car was designed and built by the boffins at Weissach before being tested over 24 hours at Porsche’s own test track. Later, in just 234 days, the 993 Porsche 911 GT1 was ready to be showcased at the Circuit de la Sarthe. Porsche continued their testing program at Paul Ricard ahead of the big race. On race day, the new 911 GT1 went on to dominate the field and in the next 24 hours of racing emerged as 2nd overall and won in their respective group.