For those who don’t know, the name Brabham has had a rich past in the automotive world. Jack Brabham was a racing driver who in 1966 became the first, and still the only, driver to win a Formula 1 World Championship in a car that he built himself. His racing team known simply as Brabham won 35 Formula 1 races and 4 World Championships. Later in the mid-1960s, Brabham became the largest manufacturer of single-seat racing cars in the world. 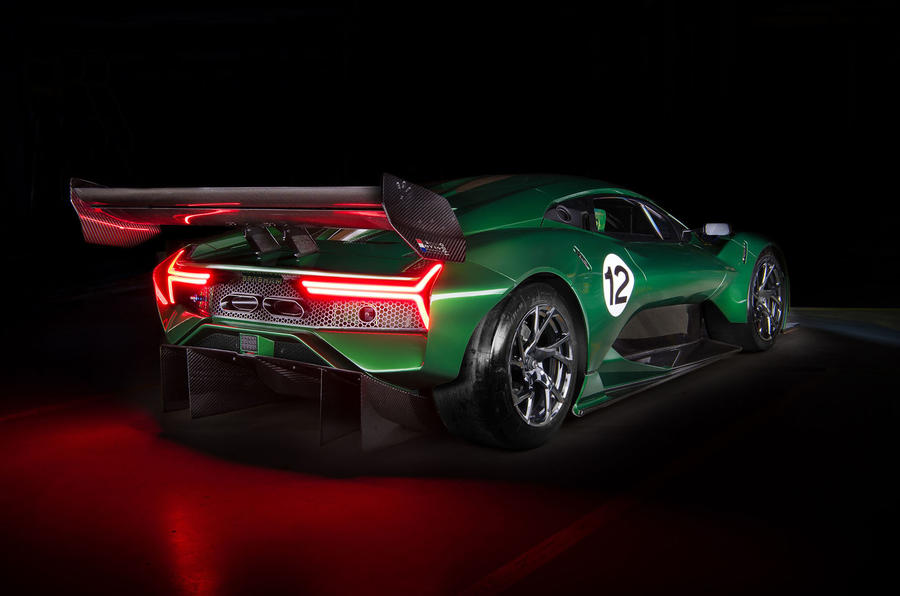 The new company now called Brabham Automotive however is headed by Jack Brabham’s son, David Brabham, who himself is a racing car driver and multiple times Le Mans winner. The brand’s first model is a result of his twelve year long revival efforts and follows the ‘BT’ naming convention established by founders of the original company.

The BT62 was revealed today after a long promotional campaign. It is a track-only machine. It will be powered by the company’s own 5.4-liter naturally-aspirated V8 which produces 710 hp 492 ft/lb of torque. That doesn’t sound much impressive until you hear that the Brabham BT62 is super light with a dry weight of just 972 kg. With a power to weight ratio of an amazing 720 hp per tonne, the BT62 beats even the likes of Pagani Huayra BC in comparison.

The BT62 although not as beautiful is still an imposing machine. Aesthetic inspiration from other manufacturers is clearly visible on the front, however the rear looks more original. The all carbon fiber body with front fender vents, massive front splitter, aerodynamic side skirts and a large rear wing all help the car achieve an impressive 1200 kg of downforce. It rides on center-locking 18-inch wheels shod in custom Michelin racing tires. 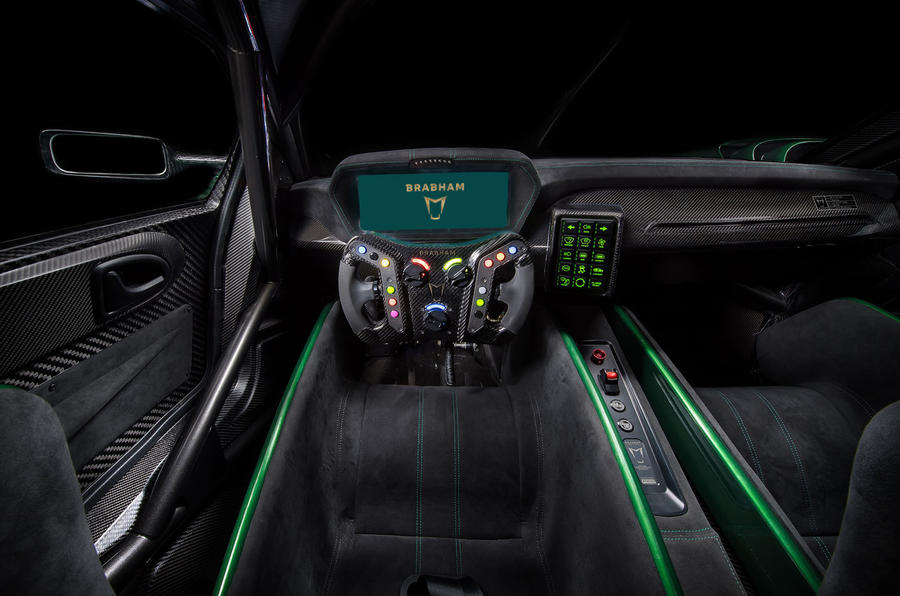 Underneath the carbon body is double-wishbone suspension with adjustable anti-roll bars and four-way adjustable Ohlins dampers. The car has also been installed with a high-performance carbon ceramic Brembo braking system with six piston calipers.

Brabham Automotive has supposedly planned to manufacture the BT62 in Jack Brabham’s home country Australia. Delivery of a 70 car production run, $1.3 million a piece, will start this year with the first 35 cars featuring a livery designed to celebrate Brabham’s 35 wins in Formula One. The rest 35 units will be more customizable. 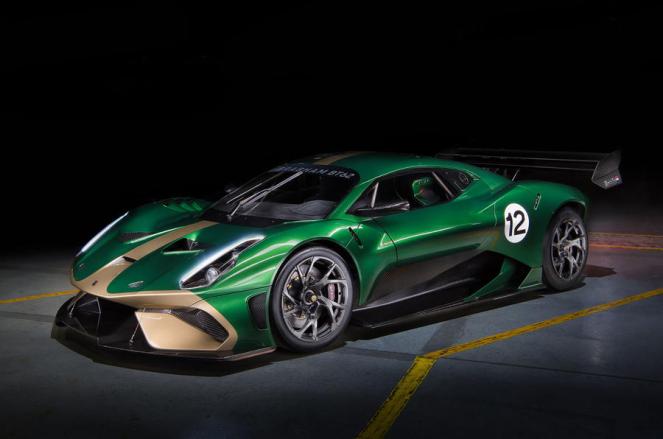 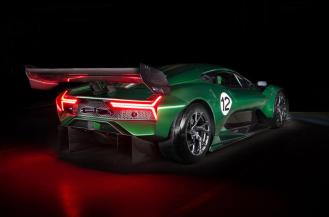 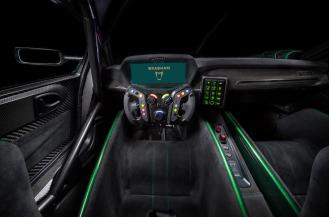 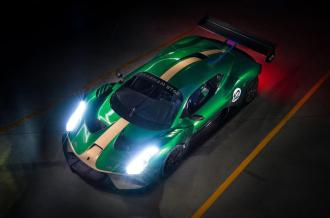 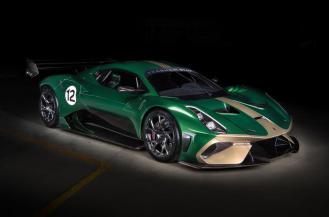 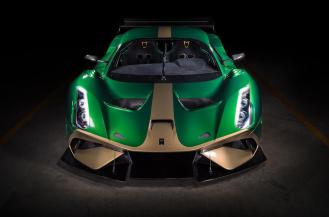 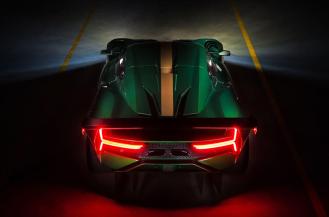 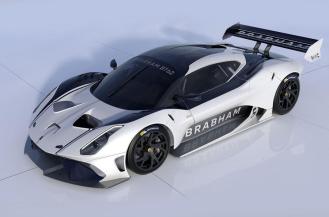 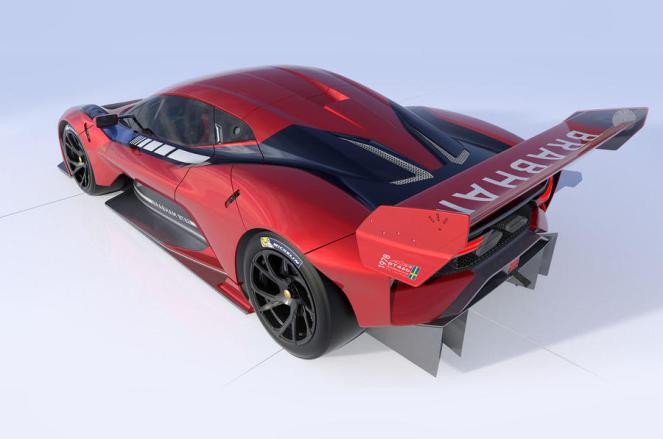 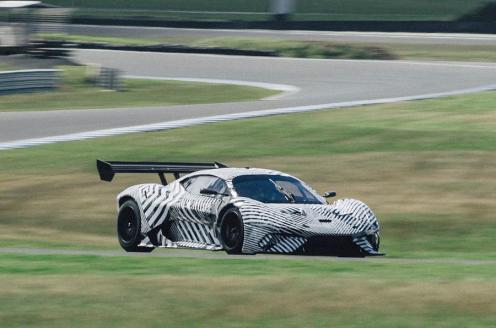 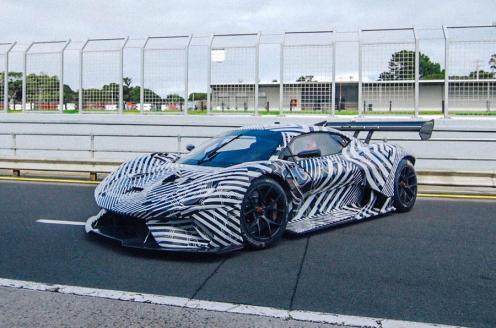 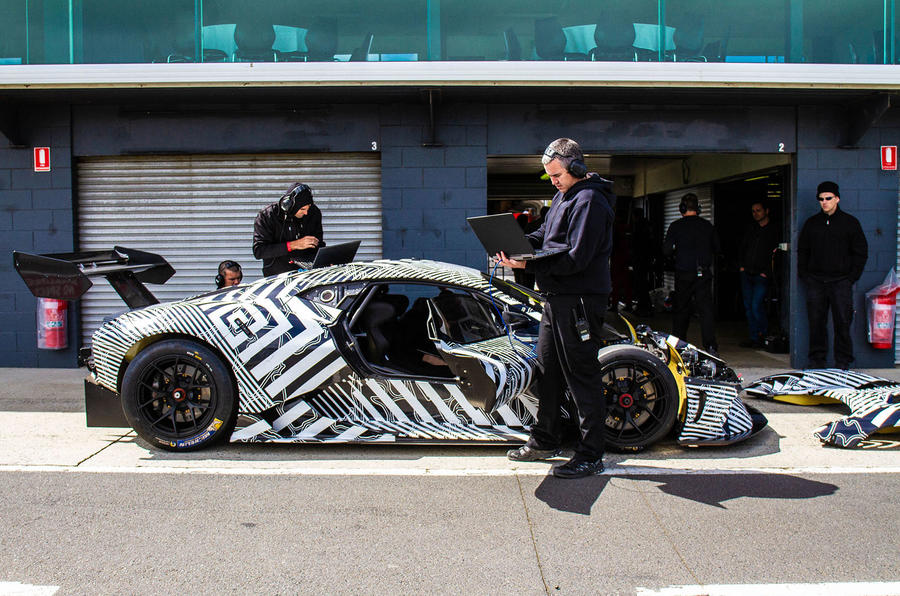