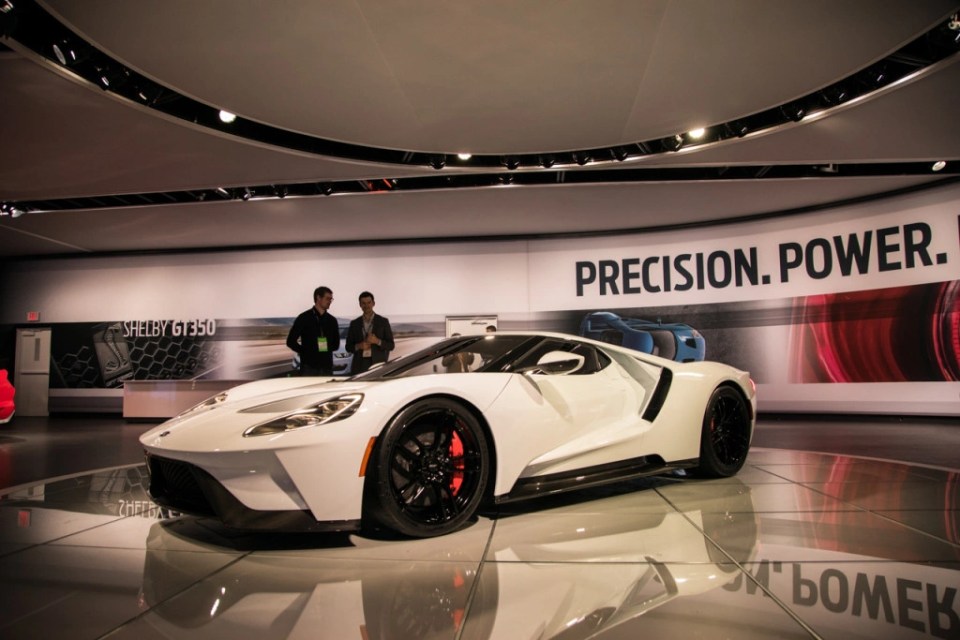 Ford is opening the order books for first 250 Ford GTs this month. That said, purchasing a Ford GT supercar isn’t as simple as buying a car from your local Ford dealership. Prospective customers will have to go through a tough screening process and prove their loyalty towards brand. An online application system has been put in place which should go live later this month. Only those who meet Ford’s criteria will get the right buy a 2016 Ford GT.

Ford’s Raj Nair, VP Product Development told The Detroit News during an interview that they want to sell the very first GTs to those people who will care for the car and drive it regularly. These people will also be willing to retain the ownership of their Ford GTs for a long duration. 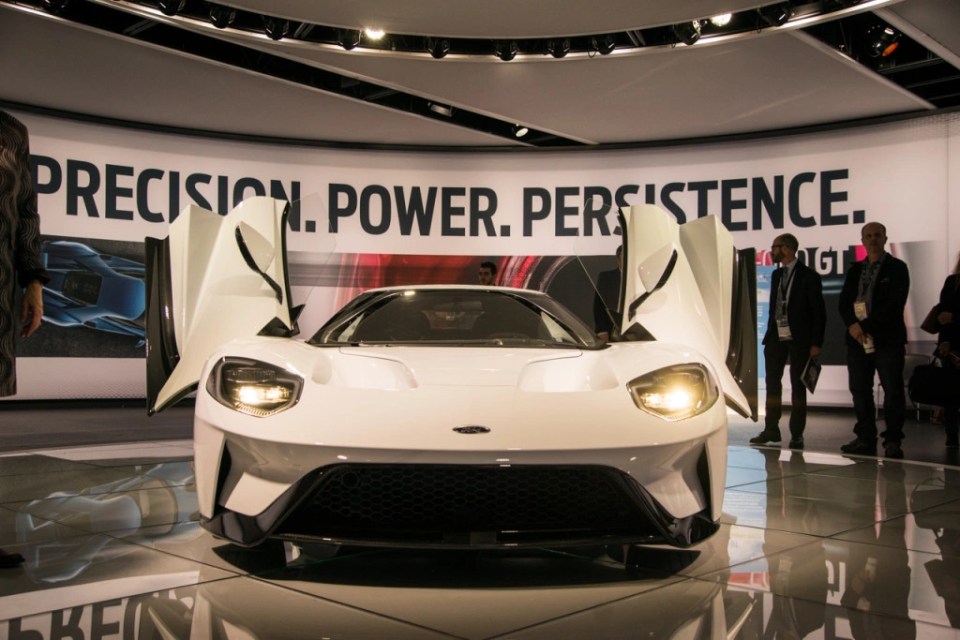 In fact, every Ford GT customer will have to sign a legal document that will prevent them from selling their cars for a certain duration. Now, the process adopted by Ford is quite similar to that of Ferrari which also requires its customers to be a long time loyalist of the brand.

The 2016 Ford GT will be built in small numbers with only 250 units scheduled for the first batch. With an estimated price tag of around $400,000, the new Ford GT is targeting the Lamborghini Aventador. However one doesn’t have to sign a legal bond of any sort to own a Lamborghini. Having said that, the new Ford GT would perhaps hold its value better than an Aventador.