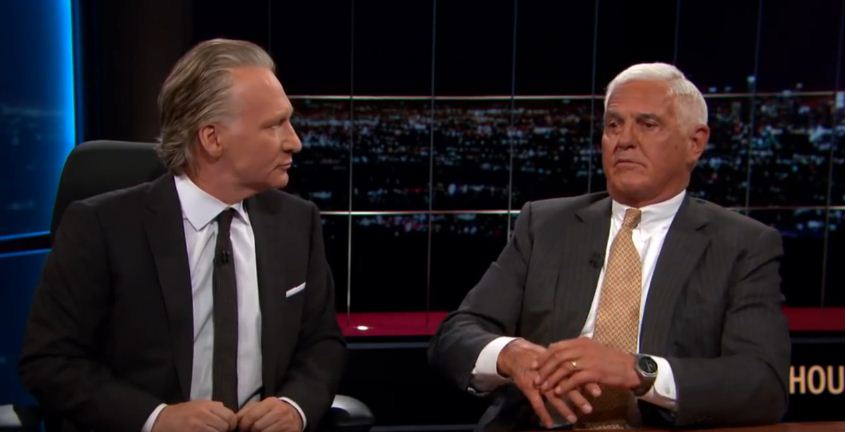 Bob Lutz thinks Elon Musk’s Tesla is doomed and that the company needs to revisit their strategy. Their current model range consists of the all-electric cars with a limited range. Bob Lutz, ex-GM head honcho wrote down his thoughts in a column published in Road & Track which has been the cause for debates and discussions among the blogging community.

Now, Lutz is quite fond of electric vehicles but also loves old fashioned V8s. He is regarded as the father of the Chevy Volt but also has some controversial ideas about climate change, melting polar ice caps and global warming. we thought it would ideal to share a clip from the show ‘Real Time with Bill Maher’ at this moment when everyone is talking about Bob’s prediction about Tesla and electric cars in general.