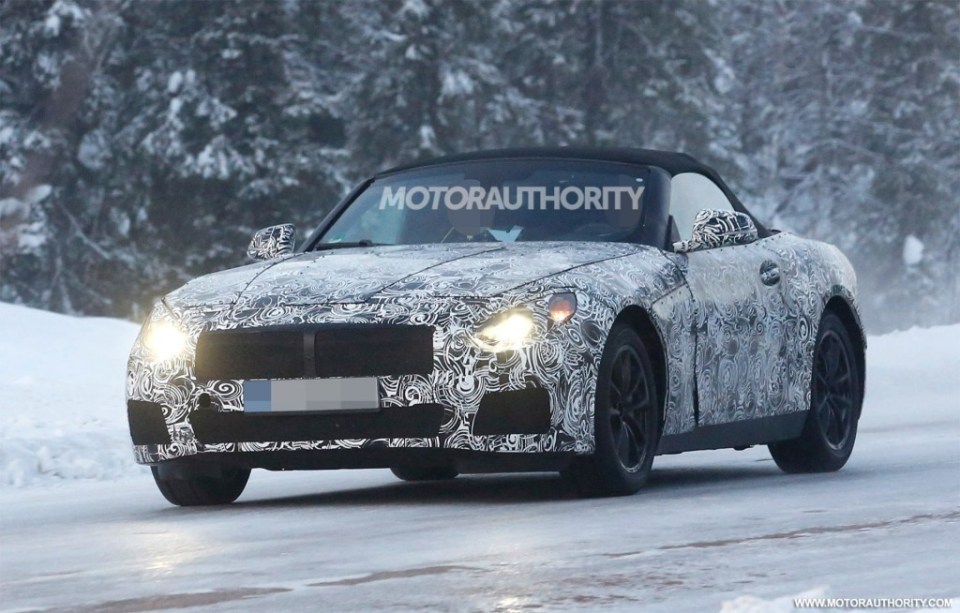 The BMW Z4 (E89) has been around for six long years. That’s why BMW’s Head of R&D was quick to confirm the BMW Z5 – successor to the Z4 on the sidelines of the 2015 Geneva Motor Show. Since then, the new BMW Z5 has been under development and as road trials of the new roadster commence, we can now expect more images of prototypes from the car paparazzi. 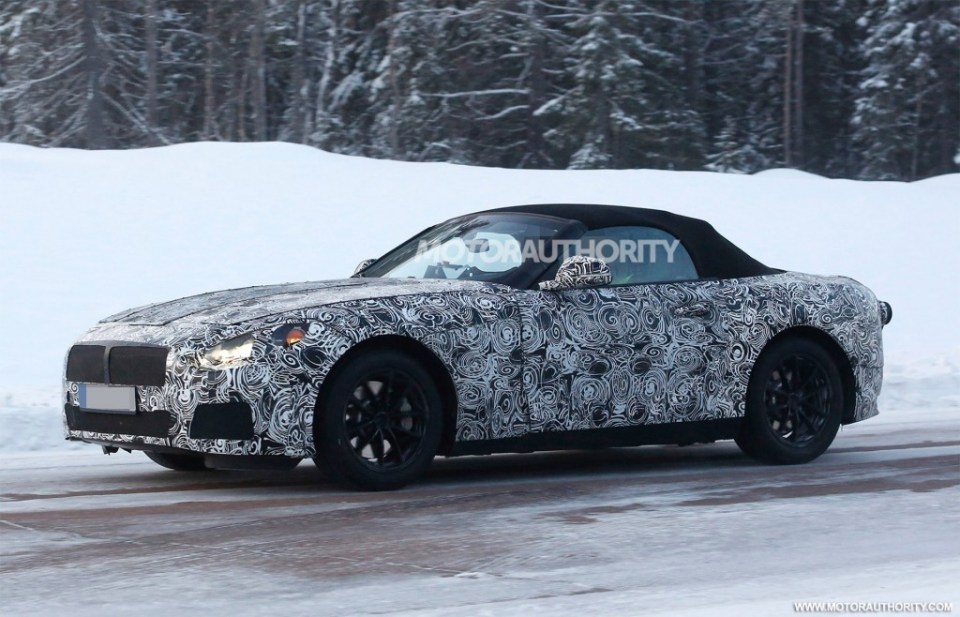 These are some of the first spy shots of the upcoming BMW Z5 convertible. It is hard to spot any exterior styling details at the moment. The fabric roof with no back window does look like a temporary solution, but we never know as BMW might go for a lightweight rag top instead of the metal folding roof from the last generation Z4. 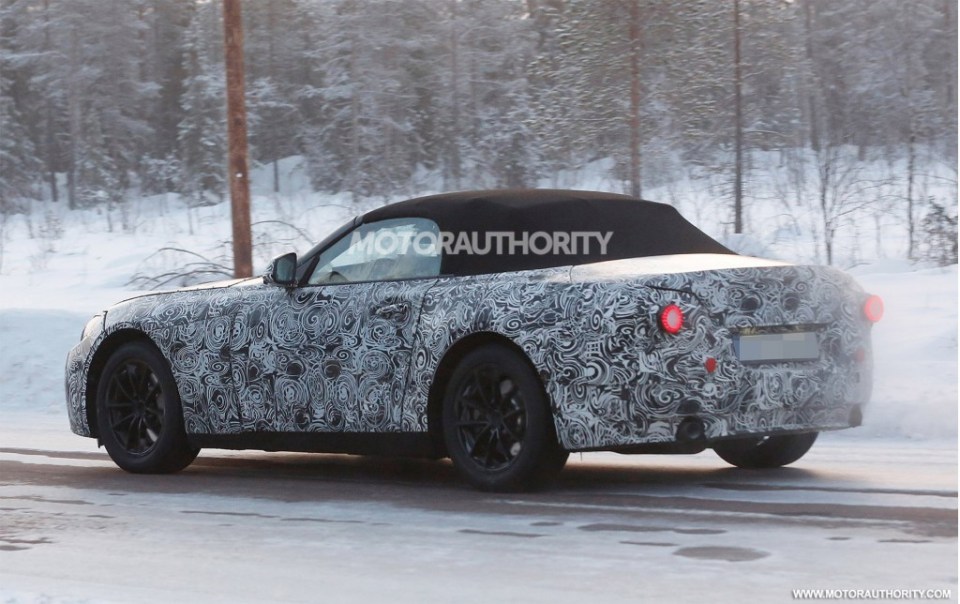 The new BMW Z5 is expected to hit the streets in the year 2018. We would certainly learn more about the Z5 as the days pass. What we can expect for now, as far as technical specifications are concerned is a 4-cylinder turbocharged engine sending its power to the rear wheels via an automatic transmission. That said, for now, we can only hope for a more sportier Z5 with a 6-cylinder engine making somewhere around 300+ horsepower.