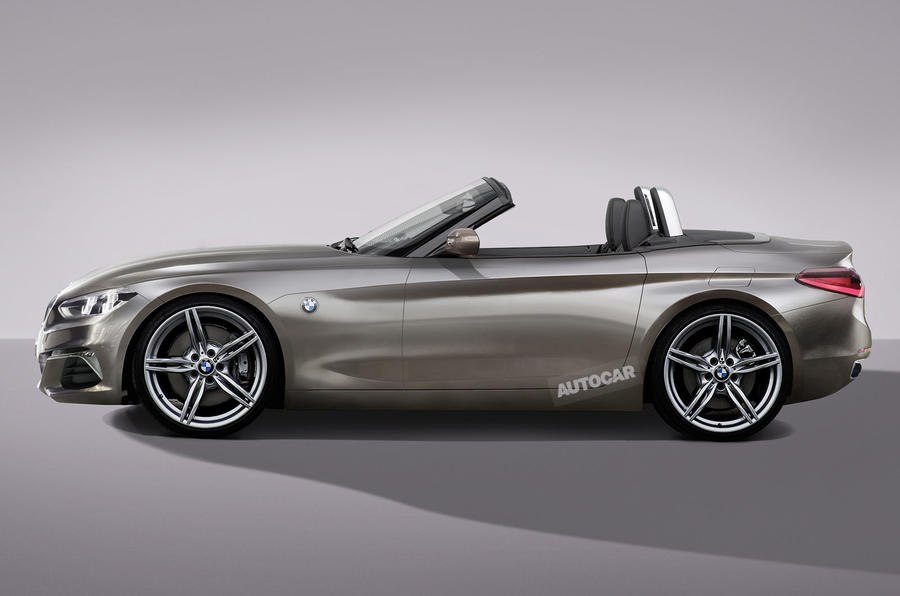 BMW recently unveiled the Concept 8 Series, but that’s not the only concept car they’ve been working on all this while. Next up is the BMW Z4 Concept which is set to debut at Pebble Beach on August 16.

The third-generation of the roadster will retain its Z4 moniker instead of the previously rumored Z5 badge. According to BMW’s sales and marketing head, Ian Robertson, the new Z4 is planned to go on sale in 2018. The 8 Series coupe is also scheduled for launch next year and will be followed closely by the launch of the Z4 roadster.

The next-gen BMW Z4 is being jointly developed with Toyota. The Japanese are currently testing the MkV Supra which is believed to break cover around the same time. Both these cars will feature a twin-turbo I-6 engine with a possible hybrid drivetrain. However, unlike the Z4, the Toyota will be a hard-top coupe, while the Z4 ditches its heavy metal folding top for a fabric drop top.

Information about the Z4 is rather scarce at this moment. But, keep watching this space for more.