BMW M8 GTE race car is already out testing as it prepares to make its debut at the 2018 World Endurance Championship. The M8 GTE will also race in the 24 Hours of Le Mans.

The race car was spotted testing at the Lausitzring in Germany. The camouflaged prototype seen here is based on the upcoming M8 which was revealed in prototype form at the M Festival. The M8 is expected to feature a 4.4-liter twin-turbo V8, perhaps similar to the new M5. 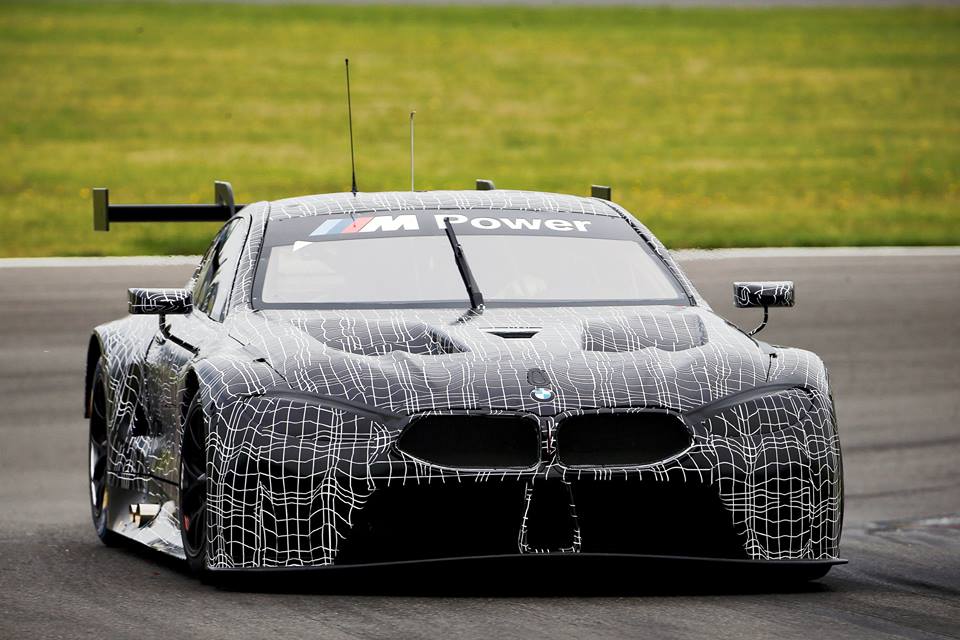 Earlier in the month May, BMW revealed the 8 Series concept at Villa d’Este . The 8 Series replaces the 6 Series and will be the new flagship model.  Following the reveal, early prototypes of the 8 Series road car were also spotted. 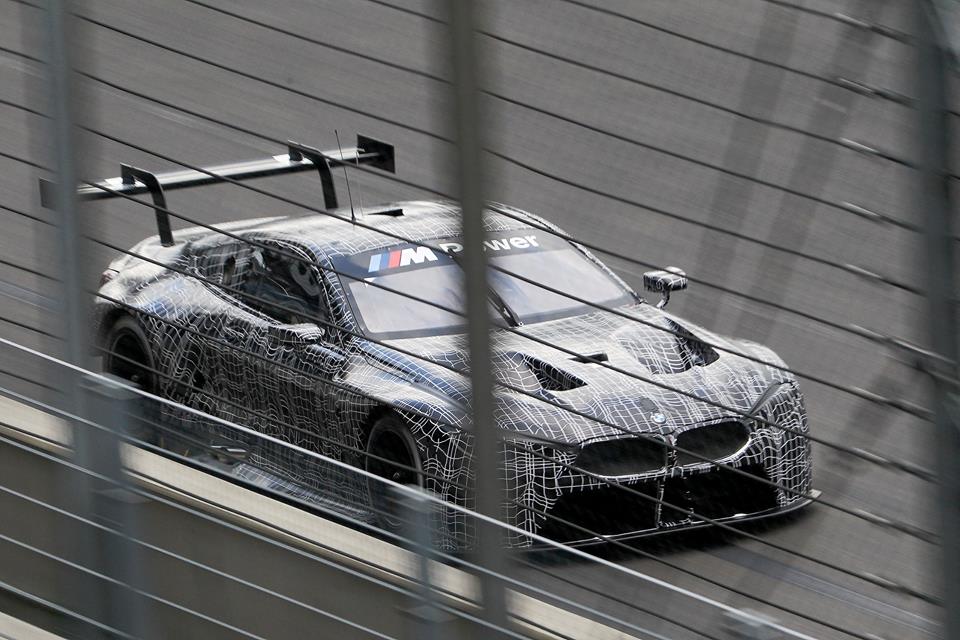 Here’s a teaser image of the upcoming M8 GTE that BMW recently uploaded. 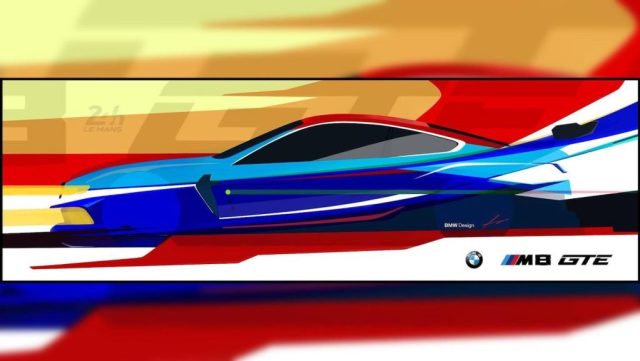