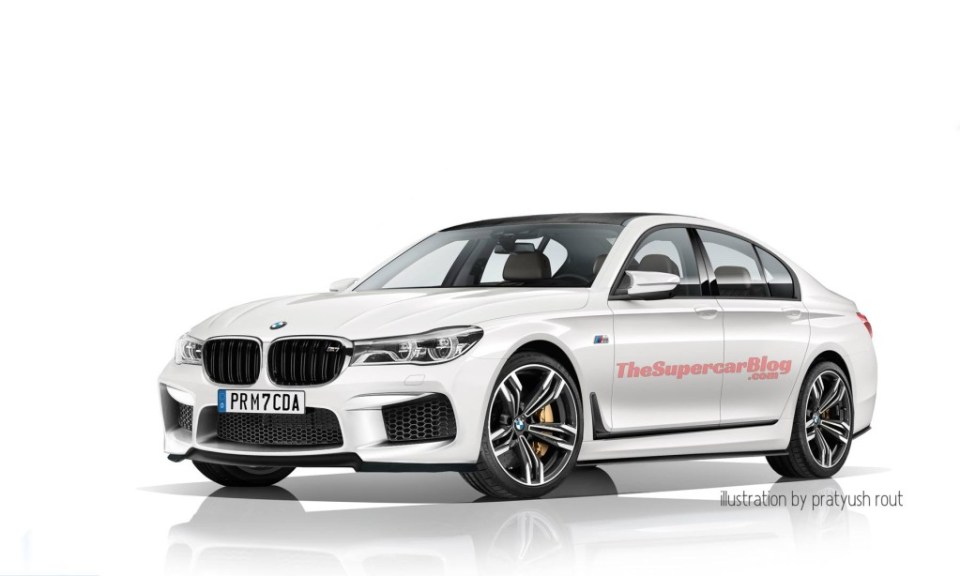 BMW has been pioneering new manufacturing techniques over the past decade. The i3 and i8 were the first production cars to use carbon fiber reinforced plastic. The latest BMW 7 Series brings this high-tech material into mainstream BMW models. The flagship has a carbon core that reduces the overall weight of the car and make it even stiffer. It is unique among its rivals, however when we thought they would be building a BMW M7 supersedan to rival the Mercedes-AMG S63, they decided otherwise. 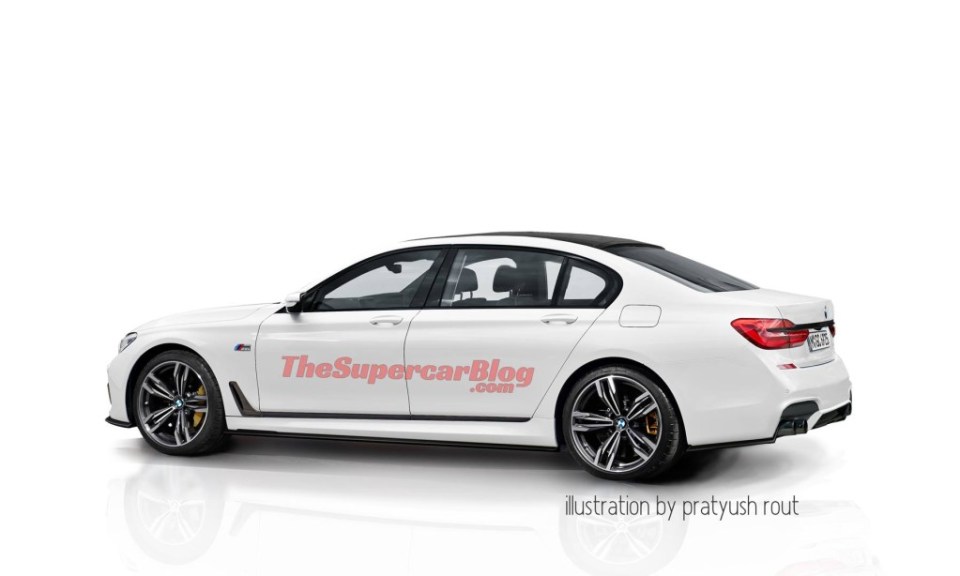 Some of us car guys don’t understand the strategies and economics of business. We just let our hearts take over and build our own BMW M7 in our minds. One of our friends too couldn’t resist the urge and came up with an illustration of the BMW M7. It looks simply fantastic! 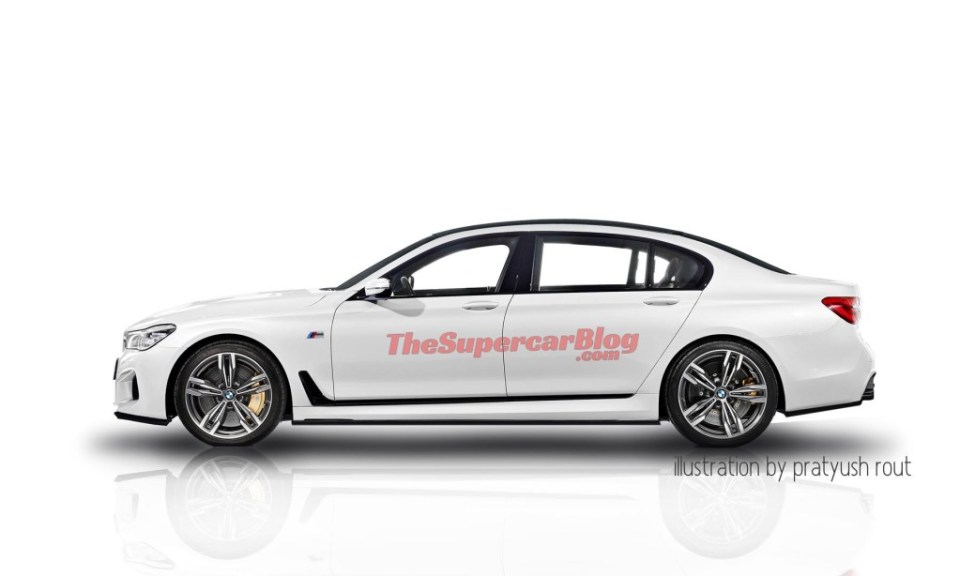 BMW does offer a 7-Series M-Sport version with few sporty bits hanging here and there. Still, it ain’t a full-blown, tire-smoking M-car. If BMW were to ever put an M7 in to production we could expect to find the same twin-turbo V8 that powers the M6 under its hood. Since, the new 7-Series lighter than its predecessor- performance gains would be substantial. Let us know what you think about the BMW M7 and should BMW build it.