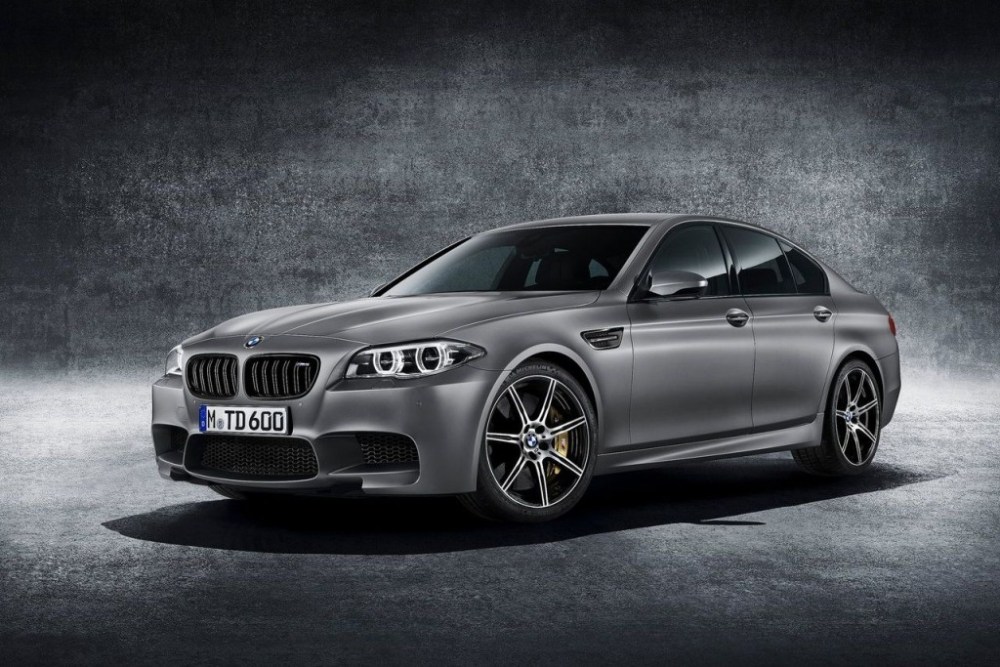 BMW is celebrating the 30th anniversary of the very popular M5 sedan with a rare, special edition. The BMW M5 “30 Jahre” is a tribute to the legacy of the high performance sedan which first came out in 1984.

The first generation BMW M5 was based on the 5-Series bolted with a sporty engine. The motor produced 350 Nm of torque back then and could accelerate the car to a top speed of 245 kph. Back in the 1980’s, the BMW M5 was the benchmark in the sports sedan segment. 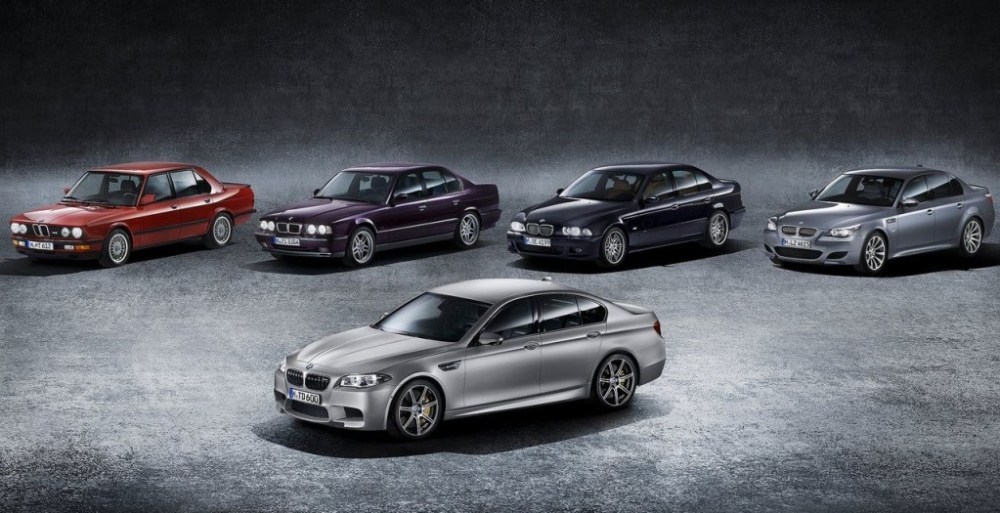 All five generations of the BMW M5

In 2014, BMW has created yet another segment leader in the form of the “30 Jahre” M5. It comes with the same 4.4-liter twin-turbocharged V8 but with an extra 40 hp. Torque has been increased to 700 Nm, which in comparison to the first-gen is quite a massive bump.

The fifth generation BMW M5 in “30 Jahre” spec also gets the ‘Competition Pack’ as standard and with production limited to just 300 units, it would be one of the rarest of the M5s.