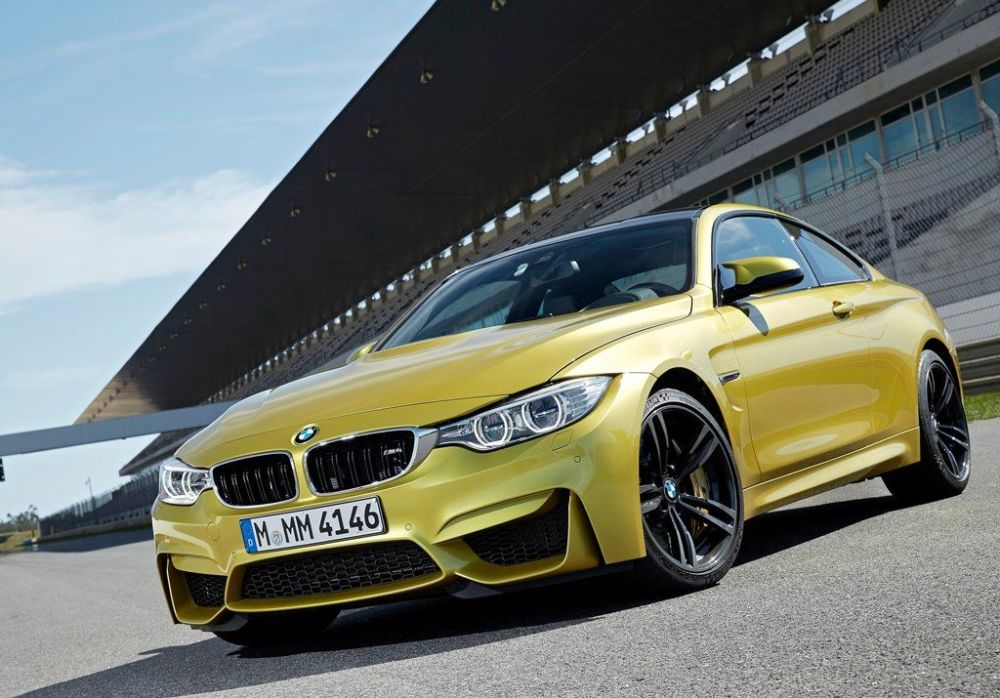 BMW has released a new video featuring the brand new BMW M4 Coupe. The Navy has been kind enough to lend one of their aircraft carriers to car maker in the past. This time too, BMW has called upon the floating runway, albeit a virtual one. Directed by Ozan Biron of The Embassy, the rubber smoking action is most definitely shot on land and then superimposed on a digitally created race track on the deck of an aircraft carrier. I am not too sure if it has worked. If you ask my personal opinion about the “Ultimate Racetrack” video, I think they could’ve done better.

The BMW M4 coupe is powered by a new 3.0-liter twin-turbocharged inline-six cylinder engine which produces 425 bhp @ 5500-7300 rpm and 406 lb-ft @ 1860-5500 rpm. 0-60 mph is over in 4.1 seconds and top speed is limited to 155 mph. The M4 also packs numerous chassis and suspension upgrades including a carbon fiber drive shaft, ceramic brakes, carbon fiber roof, etc. The base price in the US is $64,000 and it is also available with a manual transmission, however the 8-speed ZF automatic is claimed to deliver better performance.