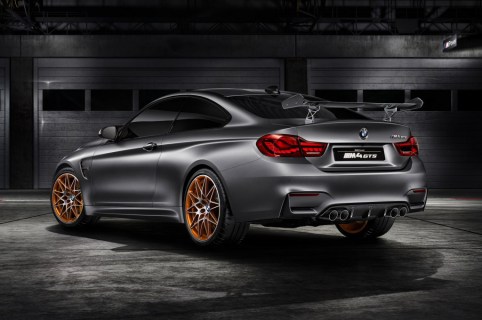 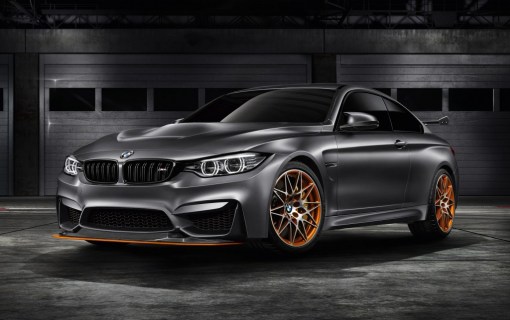 BMW has revealed the M4 GTS Concept at Pebble Beach. It may be a concept for the time being, but BMW has confirmed the car for 2016. The new BMW M4 GTS is lighter and more powerful than the standard M4. Also, it features some new technologies that have been in development over the passed few years at BMW. The company hasn’t revealed the complete specifications of the car yet, but they did categorically mention the OLED lighting and their novel water-injection technology. 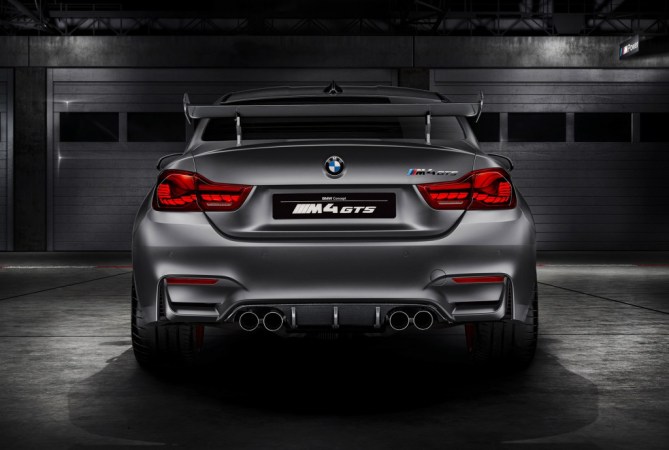 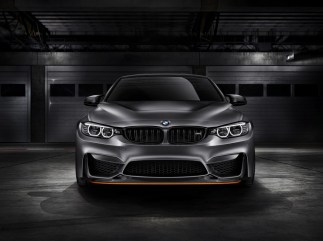 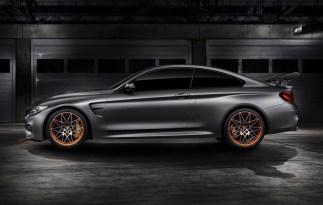 BMW’s new water-injection technology was conceived with the aim to reduce the temperature of the air-fuel mixture inside the cylinder. A lower temperature charge was found to ignite better and reduce knocking. Combined with BMW’s new 3.0-liter twin-turbo straight-six engine, water-injection proves beneficial for the pressurized air entering the cylinders. The result was increased horsepower and efficiency as well as a more responsive power delivery. 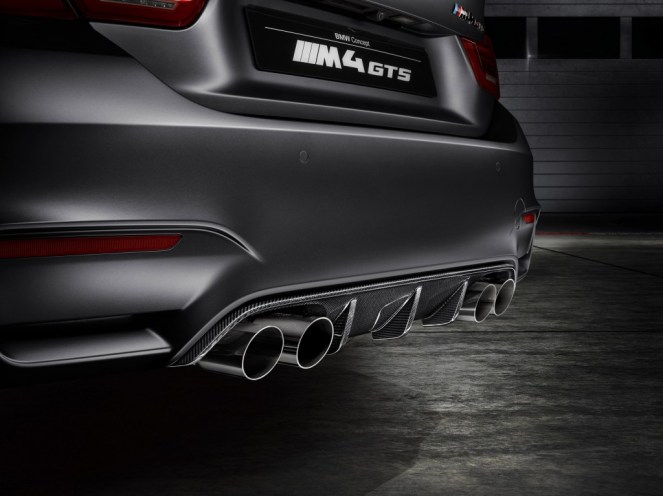 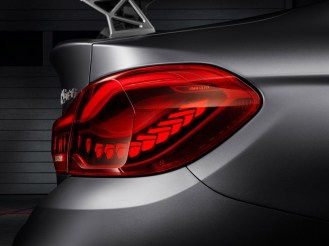 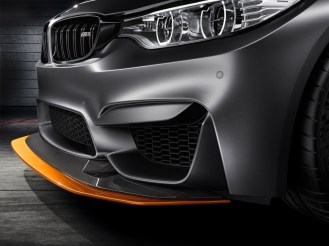 BMW also showcased OLED tail lights on the new M4 GTS. Organic Light Emitting Diode (OLED) is seen as the next evolutionary step in the modern lighting technology. These are brighter and more efficient than standard LEDs and look rather brilliant. 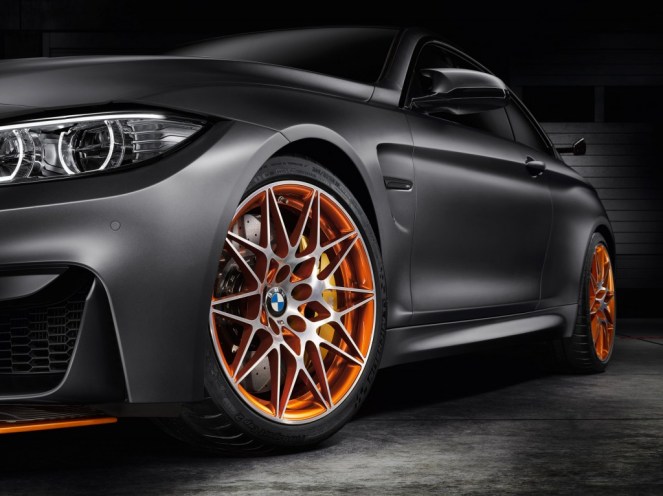 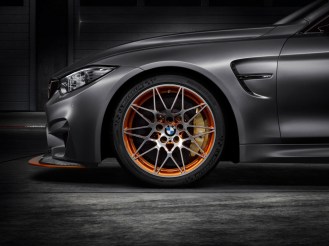 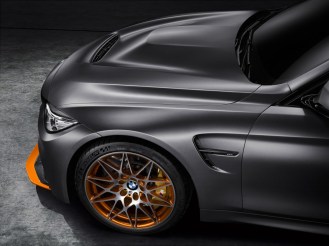 Under the hood of the new BMW M4 GTS is the same engine that powers MotoGP Safety Car. It gets an additional set of radiators for cooling the transmission and turbochargers. To reduce the overall weight, BMW has employed carbon fiber for the hood and roof. The adjustable rear spoiler and front splitter are also made of carbon fiber. The car rides on Michelin Pilot Sport Cup 2 tires wrapped around 19-inch front and 20-inch rear forged rims.