BMW has teased the upcoming BMW M4 CS which is set to debut at the 2017 Shanghai Auto Show. The latest teaser images confirm that the M4 CS will have OLED tail lights, 763M wheels and GTS-style front splitter.

Early prototypes of the BMW M4 CS (Clubsport) were first spotted back in September 2016. More recently, the car was spotted during a promo shoot in California. You can barely make out the new 763M wheels along with new tail lights and aggressive bodywork. 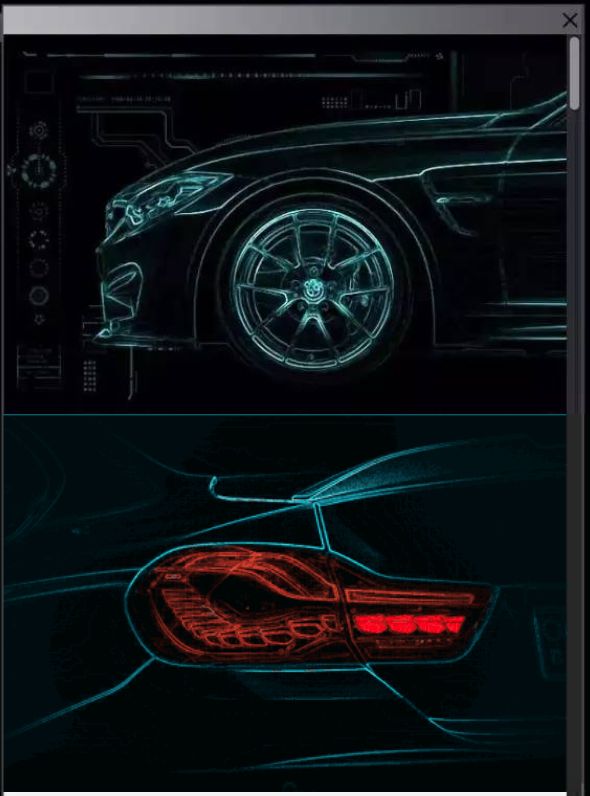 The images also revealed a new spoiler and the various carbon fiber parts around the front fascia. Carbon ceramic brakes will also be available on the M4 CS.

The new BMW M4 CS will be priced between the standard M4 and the limited edition M4 GTS. It will be powered by the same 3.0-liter twin-turbo 6-cylinder engine.

But, how much more horsepower will it have compared to the base car? We’re still unsure about that.

So, stay tuned if you wish to know more about the new M4 CS.