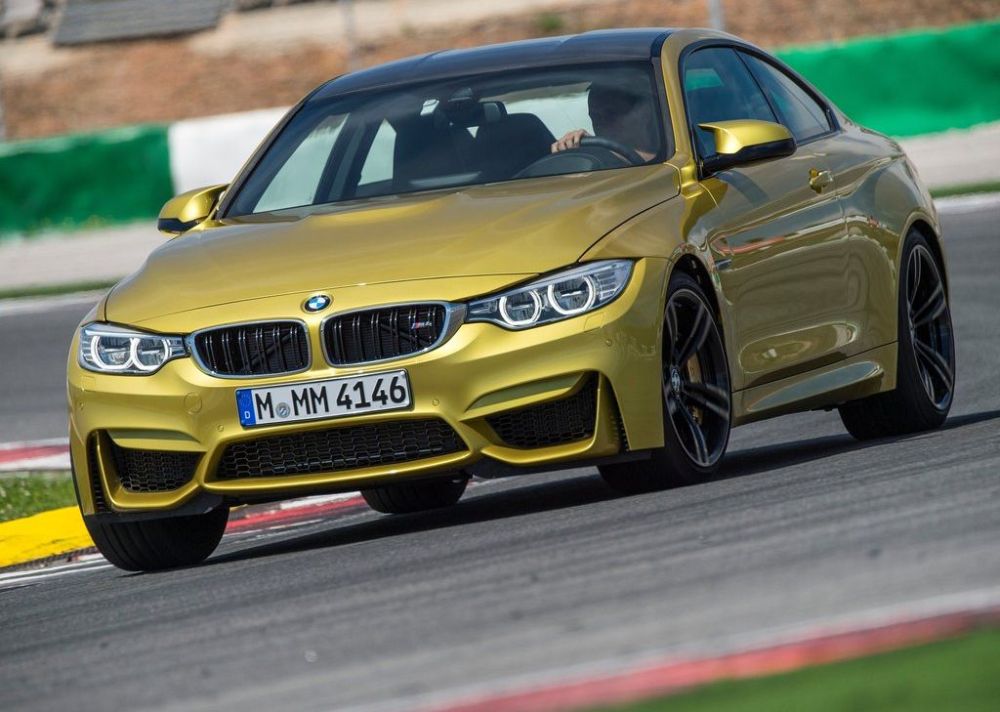 A lot has been said about the new BMW M3 and M4 Coupe. Some have criticized the sound the new in-line six cylinder turbocharged engine makes but at its heart, both have a true M-soul. These cars can surely smoke their tires and pull off infinite drifts with insane drift angles. A similar scene was played out at the BMW M Fest in the Russian capital Moscow. The event brought all the performance M cars and sub-M products like the M135i and M235i under one roof. Also in attendance was the M5 super saloon and the M6.

The BMW M3 and M4 have just gone on sale around the world with prices starting at USD 62,000 for the sedan and USD 64,000 for the M4 Coupe. BMW has used a lot of carbon fiber and other lightweight materials to make the new models as responsive as possible. The new cars are stiffer and lighter than its predecessor. The engine though is the highlight of the new M-cars. The 3.0-liter straight-six engine is garnished with BMW TwinPower Turbo for increased torque. A unique M-Differential is standard on both models and so is a one-piece carbon-fiber drive shaft. Watch the two sister cars lock horns in a drift battle as part of the BMW M Fest in the video below.