BMW M2 Competition will be the most powerful M2 till date.

The updated version of the smallest ‘M’ coupe is almost here! Call it a goof or a planned strategy, the Australian website of BMW has posted some handy information about the soon-to-be-launched M2 Competition, which is touted to be a more aggressive and performance oriented variant of the M2 Coupe.

The biggest highlight of the BMW M2 Competition has to be its heart – Gone is the regular M2’s N55 engine, as this new model features the same S55 twin-turbocharged straight six engine. Shared with the brand’s more powerful M3 and M4 coupes, this engine sends a total of 425 hp, which is almost 40 hp more than that produced by the outgoing powerplant. The peak torque output too has seen a jump of almost 37 lb-ft than before, making the figure to be 406 lb-ft. 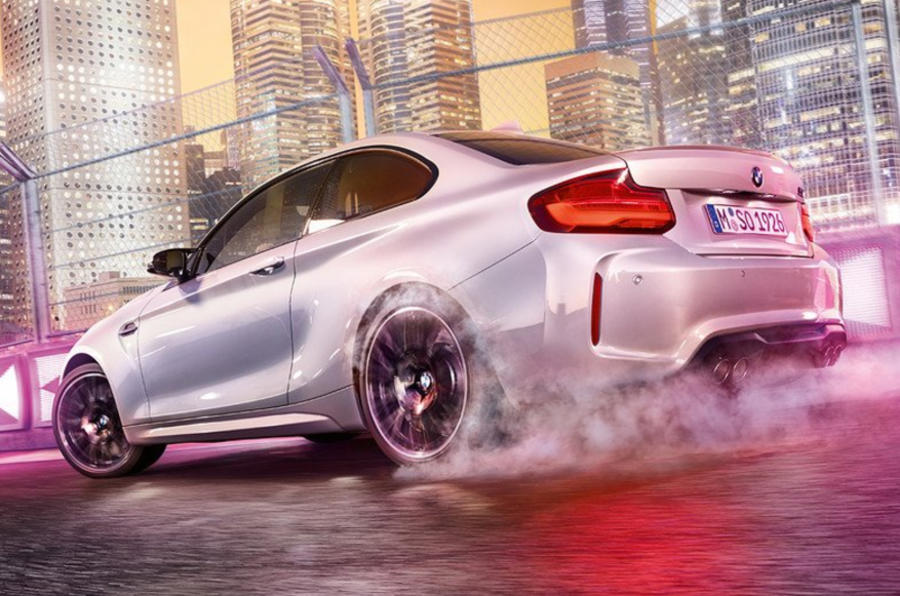 The results, you ask? Thanks to this new heart, the new M2 Competition has a more responsive performance than before, as the new car accelerates from 0 to 60 mph in almost 4.2 seconds – almost a tenth of a second quicker than the regular M2. Lastly, the new engine has its redline set at 7600 rpm, making it even more rev-happier than the regular M2.

Apart from this new engine, the M2 Competition is expected to have a couple of more changes over the regular M2, including new chassis settings to make it an even sharper handler and an M-Sport exhaust system, which can be adjusted through several modes. 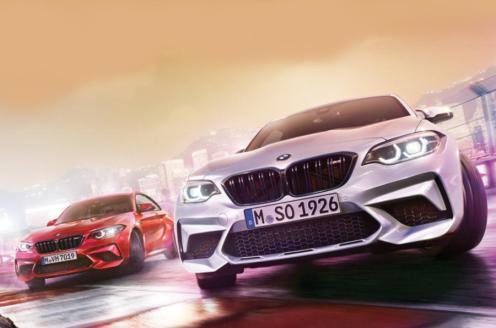 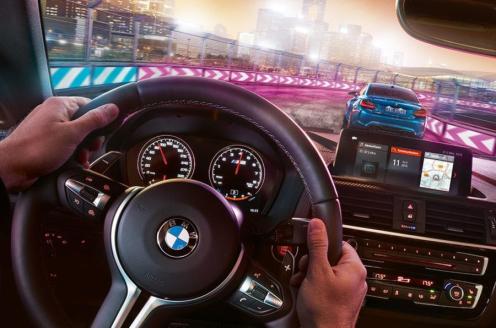 Though the official website of BMW Australia, on which the details of the new M2 Competition were leaked, has taken down the details from the page, one thing is now clear that the launch of this hotly anticipated Beemer will take anytime soon.