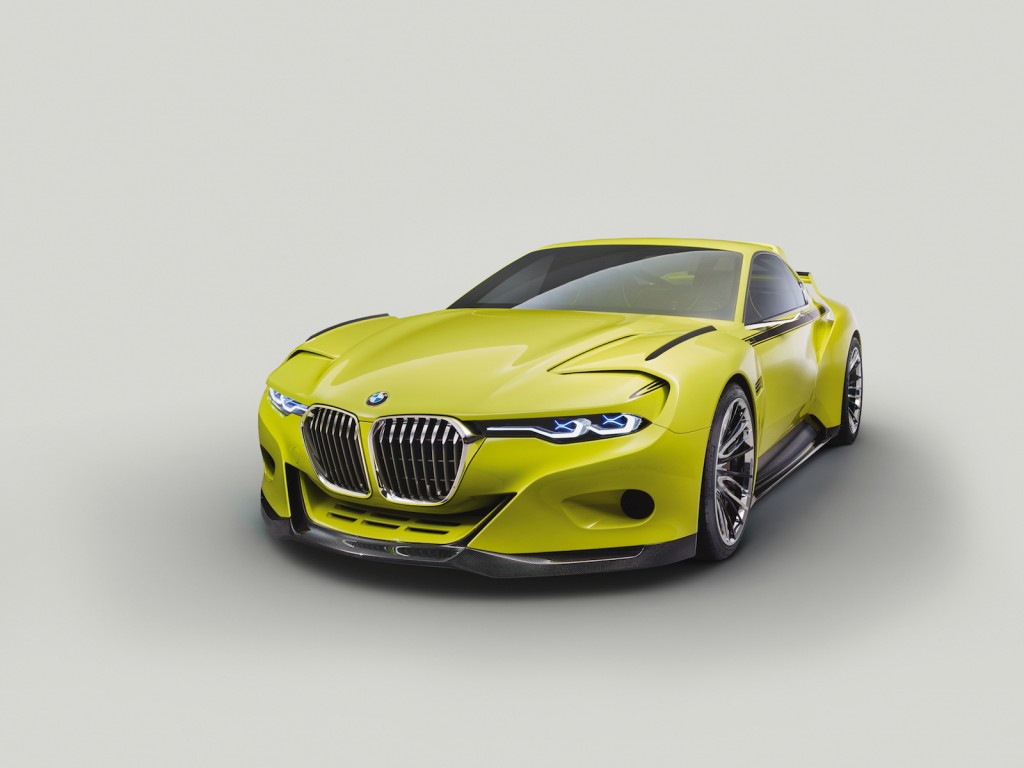 When BMW released a teaser of the 3.0 CSL Hommage concept, I was expecting something at least as palpable as the Pininfarina Gran Lusso or the Vision Future Luxury Concept. But, no. This time BMW made sure that they cause a stir at Villa D’Este- for all the wrong reasons.

I was waiting for some reactions to emerge from fellow automotive critics from around the world. Now, I think I’ve found a write up that echoes my inner voice that I’ve been holding on to since the BMW 3.0 CSL Hommage concept for revealed.

Nelson Ireson from MotorAuthority.com is clearly not happy with what BMW have come up. He has some pretty harsh words for the 3.0 CSL tribute car. Quite rightly, the 3.0 CSL Hommage looks downright ugly. BMW probably noticed this before us as they didn’t bother to share a teaser image of the front end which is worst bit on the concept car.

The utterly ridiculous grille and the smiley face that reminds me of the Bad Piggies from Angry Birds. It is goppingly awful to look at. Sorry, BMW, but this time you’ve screwed it up.