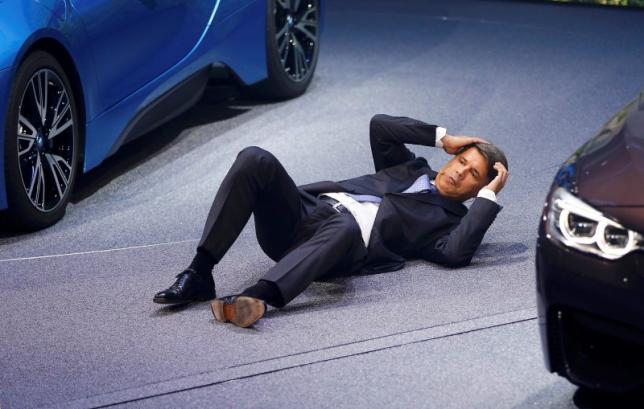 It was long day for car makers at the 2015 Frankfurt Motor Show as the annual automotive gathering opened its doors to the world media and it became ever more evident during the BMW Group press conference. Newly appointed BMW CEO Harald Krueger fainted on stage during the live press conference causing a bit of stir. 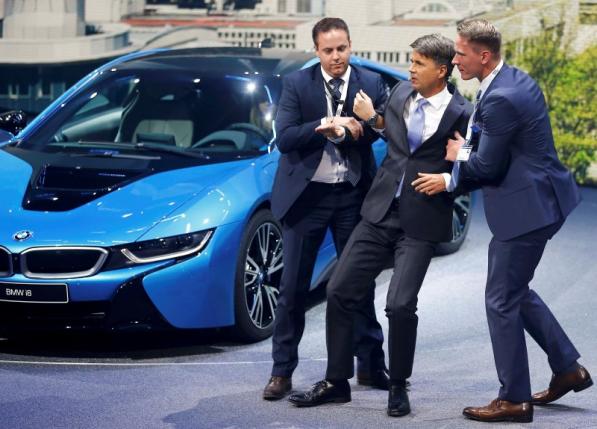 Krueger was quickly escorted off stage by two BMW executives. He was able to walk but was clearly not feeling well and hence the event had to be postponed.

“I’m a bit lost for words. BMW will try to redo the press conference at a later stage,” said a BMW spokesman over the public address system.