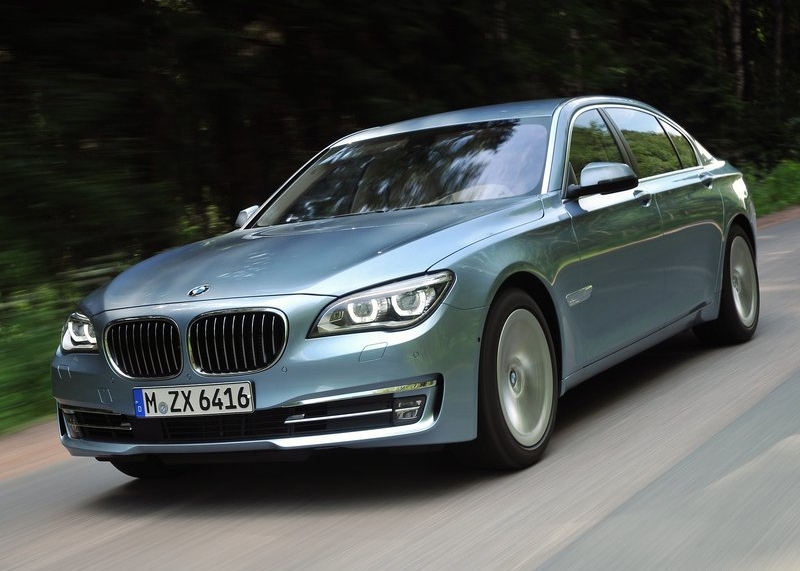 Ahead of the launch of the futuristic BMW i8, BMW India has debuted what is “India’s first Luxury Hybrid Sedan with Emission-free Pure Electric Driving and Intelligent Energy Management.” The BMW ActiveHybrid 7 is based on the 7-Series limousine and comes with a hybrid-electric drive to further boost efficiency and lower emissions. It is priced at INR 1.35 Crore in India. 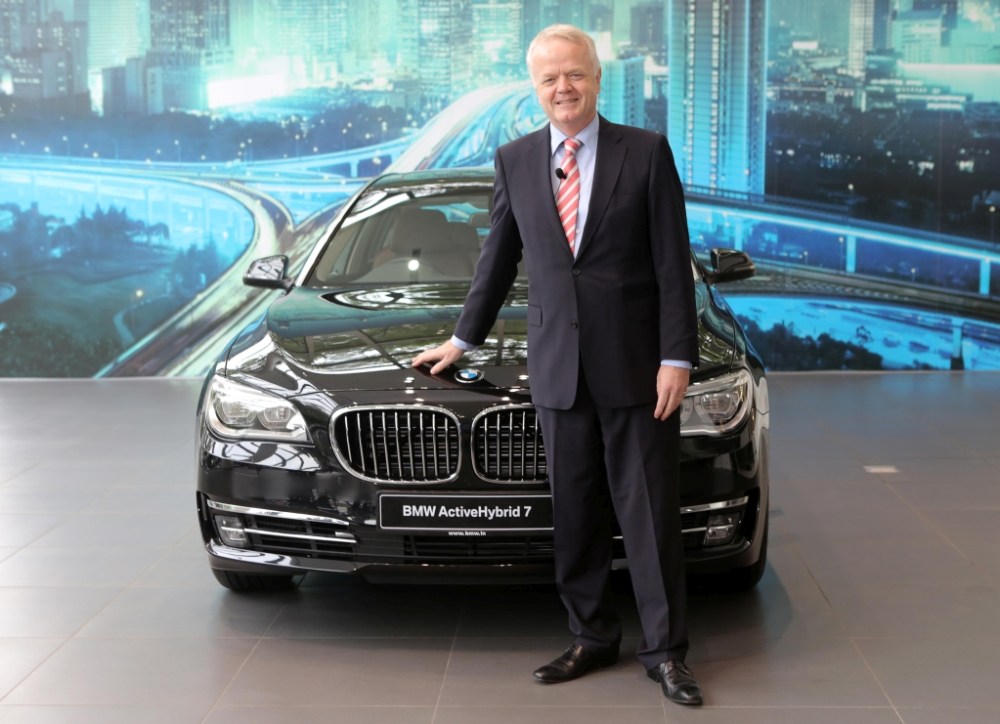 Mr. Philipp von Sahr, President, BMW Group India said, “Hybrid vehicles are milestones in a time of change toward low-emission driving. It’s no coincidence that we call our hybrid models ‘BMW ActiveHybrid’. It’s because they supply the full dynamics of a BMW with outstanding efficiency. The all-new BMW ActiveHybrid 7 introduces a fundamentally new driving experience in the luxury segment that India has never seen before. It is the perfect choice to savour the agility and performance of a BMW 7 Series in a hybrid vehicle, without having to compromise in any way on comfort or spaciousness.”

The BMW ActiveHybrid 7 is powered by a conventional six-cylinder petrol engine producing 320 hp and 450 Nm of torque. To complete the hybrid drivetrain, BMW has added a 40 kW electric motor which provides a boost in power during overtaking maneuvers. The combined torque of the system peaks at 500 Nm allowing the car to reach 100 kph in just 5.7 seconds. The ActiveHybrid 7 can also be run solely on electric power when speeds don’t exceed 60 kph.

Among the host of futuristic technologies that are being offered on the new 7-Series Hybrid, the driver can choose between four driving modes. The hybrid drivetrain further benefits from the Brake Energy Regeneration system. These, along with other systems come as part BMW EfficientDynamics