The BMW 6 Series coupe is dead! The replacement for the 6’er is this- the 8 Series concept which will be showcased at the Concorso d’Eleganza Villa d’Este on May 26 ,2017. 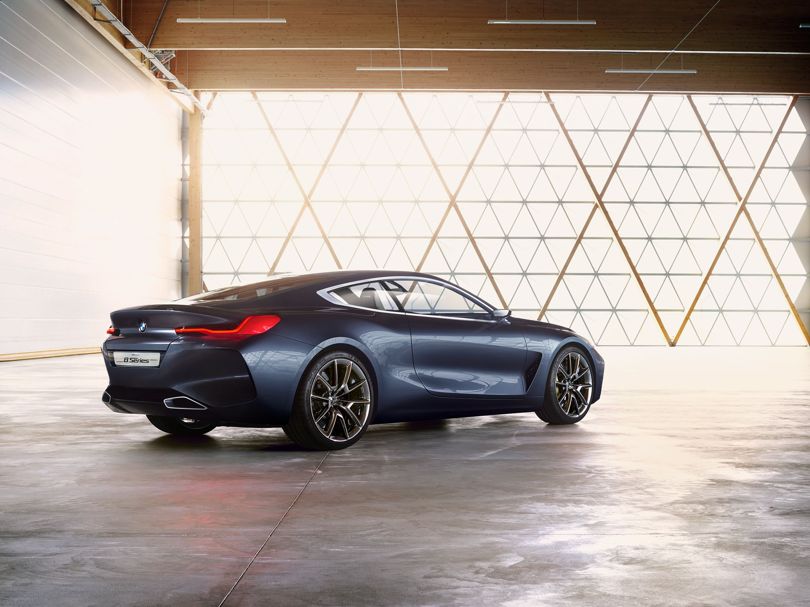 I would say, Peisert Design did a great job of predicting the 8 Series concept in his digital renderings. At first glance, the proportions look pretty similar to the outgoing 6 Series. A classic coupe-like shape with short overhangs and muscular styling.

The front looks mean with those slim headlight graphics and the inverted kidney grille. The air-breather on the sides extracts air from the front wheel wells. The L-shaped tail lights give it that quintessential BMW look with the duck-tail spoiler adding some excitement to the design. 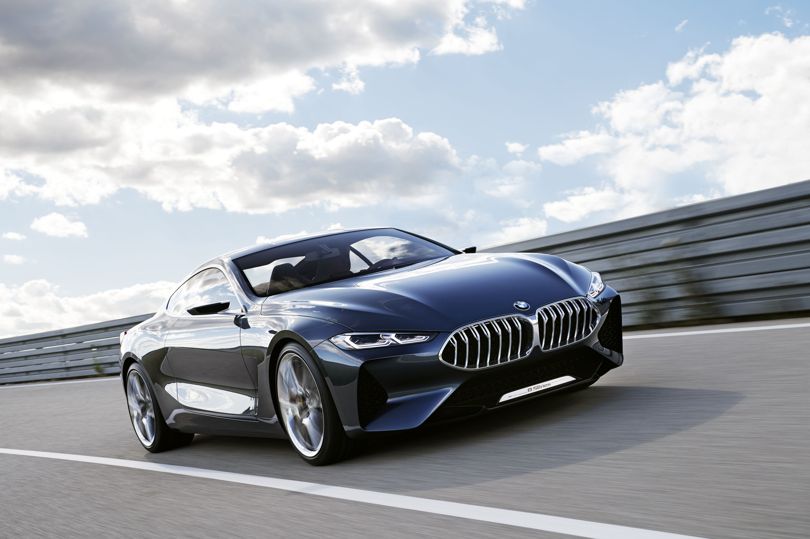 The BMW 8 Series concept is expected to spawn a new family of premium, high-end luxury models. Touted to go into production in 2018, the flagship 860 could use a 600 hp, 6.6-liter V12. Trademarks filed by BMW earlier this year are pointing to a high-performance version in the form of an M850 and M8 model. 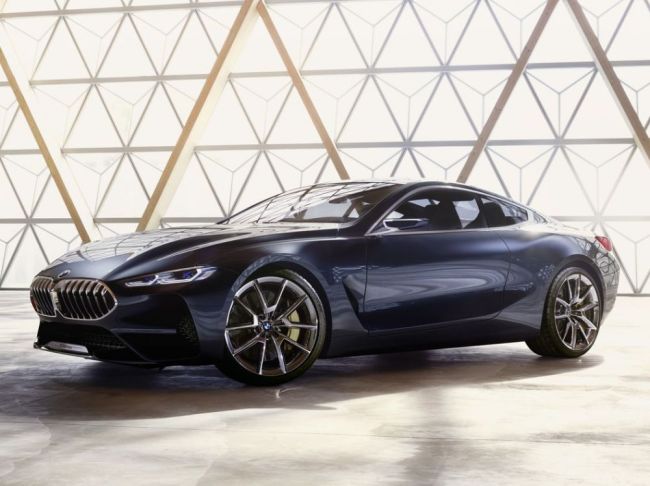 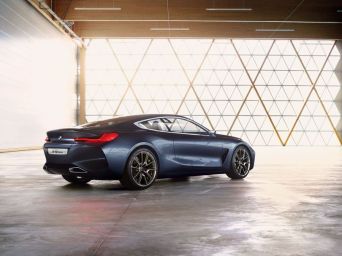 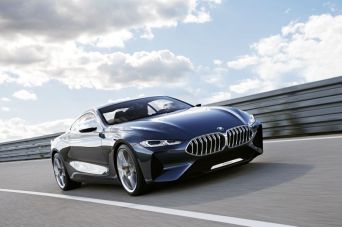 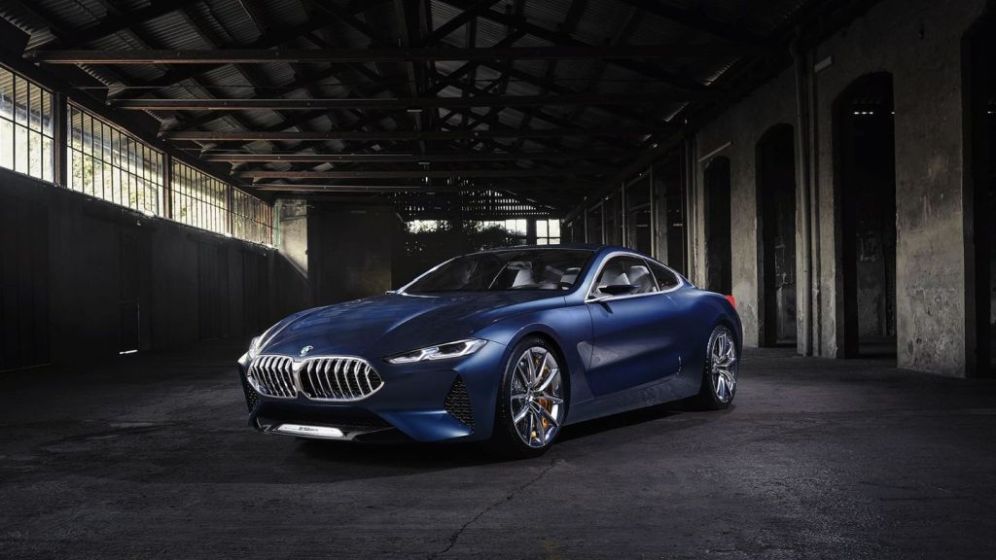