Most car owners buy or trade-in their old cars after every few years. Some of these individuals are either after the latest model of their favorite model or do not like their cars hitting the 100,000- mile mark in the odometer. However, you can as well find car owners who opt to keep their car for as long as possible, increasing their mileage in the process.

Suppose you are one of the people who value their car and seek to keep it as long as possible. In that case, you need an affordable, efficient and durable car model with a proven track record capable of serving you well into the next generation. These car lovers are usually in it for the long haul. For Dayton, Ohio residents, various car dealerships offer a variety of used cars that offer high mileage. Here are some of the best models used car dealers in Dayton Ohio, can offer.

Honda is one of the most reputable car manufacturers across the globe. They are mainly known for producing durable vehicles, with the 2017 Honda Accord being one of the best examples. This model features an EPA-estimated fuel economy of 32mpg while on the highway. The mid-range EX version of the Honda Accord also offers an impressive 36mpg while driving on the highway. The manufacturers also decided to design a hybrid version of the Accord that has a fuel economy surpassing the other series, 47mpg on the highway.

Aside from saving you money on fuel, this fuel economy can also help save on the time needed to refill your fuel tanks. The Accord is also fitted with standard features such as collision mitigation braking systems and a road departure warning system. 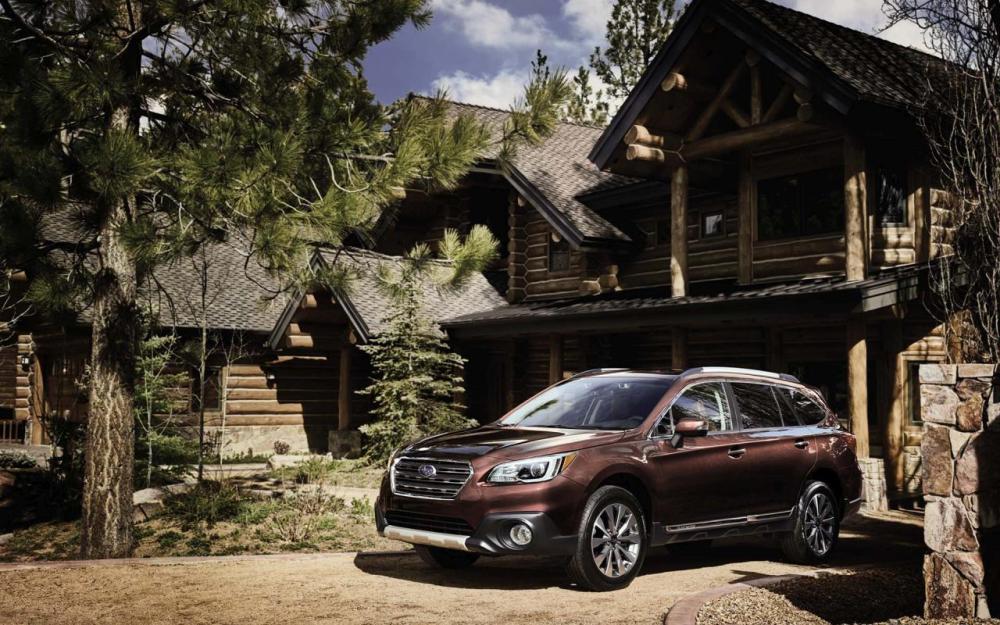 Subaru has, over the years, built a reputation for building long-lasting vehicles capable of handling off-road driving. Models from 2017 are fitted with an all-wheel drive and have an 8.7-inch ground clearance to offer smooth navigation through rugged terrains and even snowy weather. For car owners looking for some cargo space, the Outback features 73.3 cubic feet of storage space to hold your luggage.

The Subaru has an EPA-estimated fuel economy of 32mpg. Other amazing features that come with this model are increased traction control, active torque vectoring, hill descent control, and X-mode to optimize the all-wheel-drive feature. Other tech-oriented features include lane departure warning systems, adaptive cruise control, and a pre-collision braking system. 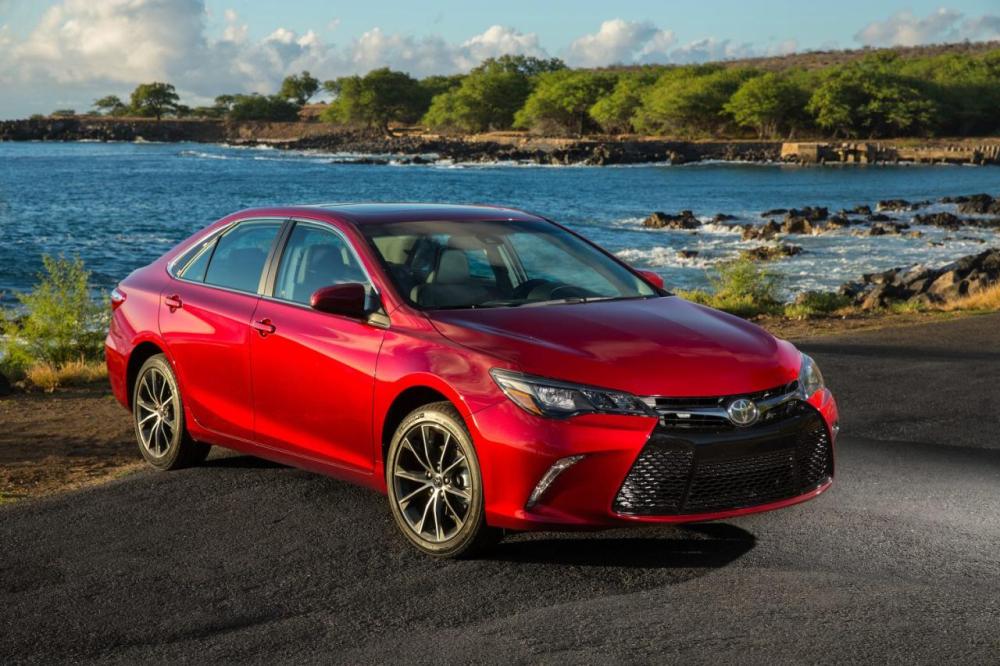 Built by one of the largest car manufacturers in the world, the Toyota Camry has built a solid reputation for longevity. This tradition can be seen in the 2016/17 Toyota Camry models. The midsize sedan was built with a five-passenger-seating capacity. This model is built to provide comfort as well as a sporty feeling when on the road. The 2016 version came with upgrades overshadowing the previous models with some of the latest features.

This sedan is fitted with standard features such as heated side mirrors, automatic headlights, rearview camera, remote entry, and a 60/40 split-folding rear seat. The 2016 model also comes with an infotainment system featuring a 6.1-inch display screen, voice command, Bluetooth, and a six-speaker audio system. Standard models come with a 2.5liter four-cylinder engine with a horsepower f 178 and an EPA-estimated fuel economy of 28mpg. For car lovers who opt for versions with a higher trim, they can find dual-zone climate control, hands-free trunk lid operation, leather upholstery, satellite and HD radio, alloy wheel, and a larger display touchscreen and paddle shifters. 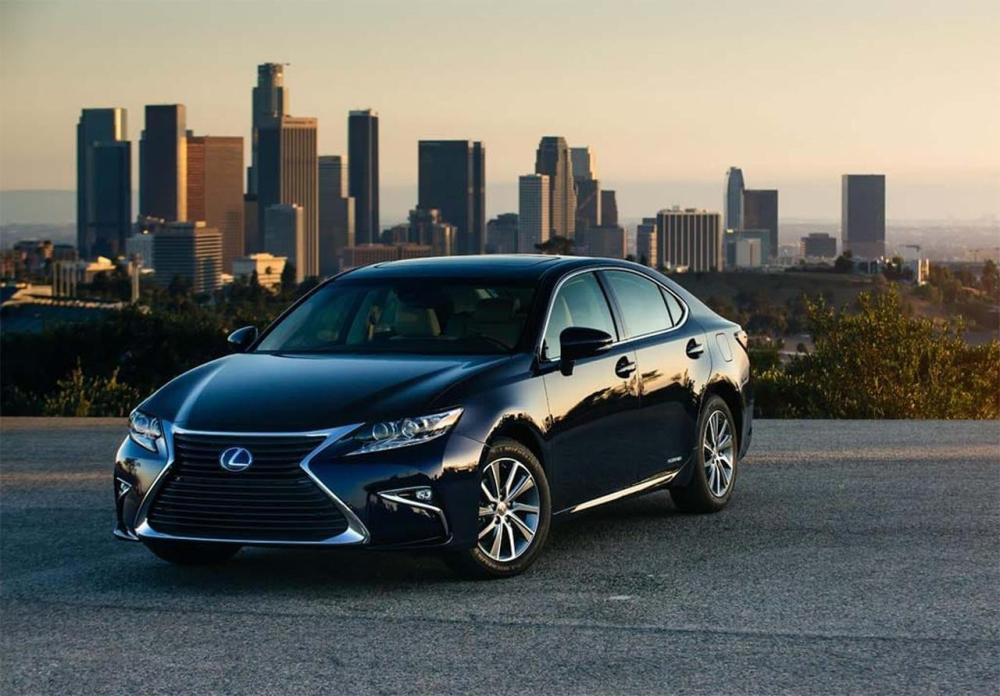 When looking for a used luxury car from any of the used car dealers in Dayton Ohio, with high mileage, then the Lexus ES 350 is arguably one of your best choices. The five passenger seating luxury vehicle is an upgrade from the traditional luxury cars. Unlike its peers, this vehicle does not require you to spend a lot on maintenance to keep it on the road. Instead, it is designed to serve you for a very long time while providing you with comfort for every trip you make in it.

Every version of the Lexus ES 350 comes with standard features such as alloy wheels, a sunroof, remote entry, LED headlamps, heated side mirrors, and a dual-zone climate control system. Going through the used car collection, you can find models with powered trunk lid and a Mark Levinson premium audio system. The infotainment system features a driver-friendly 7-inch display screen. It comes with a 3.5liter-V6 engine capable of generating a horsepower of up to 268hp and a torque capability of 248pounds. You can as well find the hybrid version ES 300h that offers the best fuel economy with its gasoline-electric powertrain. 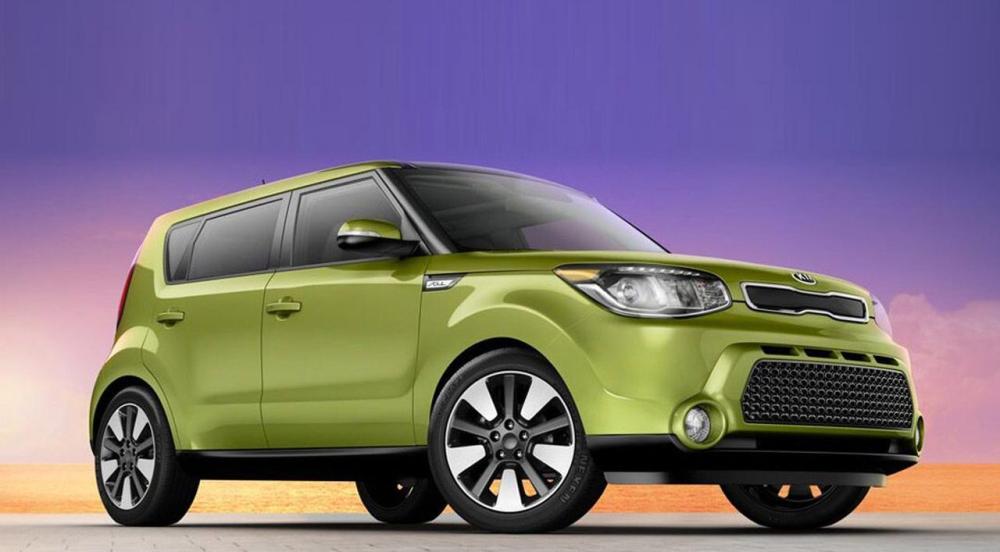 The hatchback model is considered one of the most versatile cars in America. Aside from its affordable price range, this model is also built with functionality and reliability in mind. The Kia Soul is built with a room interior, making it a perfect choice when you need to carry a lot of cargo. It also provides a comfortable seating capacity of five with enough cargo space for your luggage.

This model comes with standard features such as a six-speaker audio system that is Bluetooth enabled, a 60/40 split-folding rear seat, touch screen audio control system, a rearview camera, and an inbuilt satellite radio. You can as well find versions with leather upholstery, bigger wheels, and extra two-tone paint. The base model is fitted with a 1.6liter four-cylinder engine capable of generating a horsepower of 130hp. Higher trim levels offer a 2.0liter four-cylinder engine with a horsepower of 164hp. Different trim levels are fitted with either a six-speed automatic transmission or front-wheel drive. However, you can also find a six-speed manual transmission for the base model.

The 2017 Toyota Avalon mirrors the Lexus ES series when it comes to luxury and comfort. Its large engine also sets it aside from other models to provide you with a smooth and fun ride. This model has an EPA-estimated fuel economy of 30mpg on the highway. The base model is fitted with standard features such as a dual-zone automatic climate control system, leather-trimmed steering with paddle shifters, and heated front seats with leather trim. The Toyota Avalon also comes with a hybrid version XLE Plus that is bound to boost your fuel economy to cover 39mpg on the highway.

When getting a used car, it is best to have your mechanic check the vehicle’s general condition. This service is mostly offered at used car dealerships. This way, you are able to drive off with a model capable of serving you for years to come.