Search for “Arab Supercars” and Youtube and you will be presented with over 68,000 results. These middle-eastern oil barons are among the wealthiest bunch on the planet and few have a great taste in cars as well. Like the supercar collection featured in attached video, there would be many such garages I’m sure. But, could this be the best supercar collection ever?

Courtesy of 4WheelsofLux we can give you a sneak peek into an average rich Arab’s multi-million dollar garage. This chap owns three generations of Ferrari’s finest supercars- F40, F50 and Enzo. He also owns a rare Maserati MC12 and a classic Lamborghini Countach 25th Anniversary which is 1 of just 658 ever built.

Tour of the finest Supercar Collection:

Beyonce & Jay-Z may have purchased a Rolls Royce Boat Tail 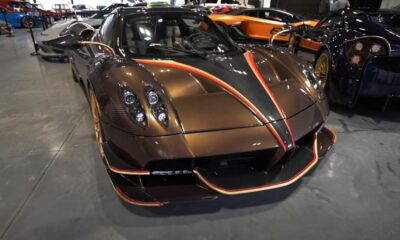 Detailed tour of the Pagani Huayra Roadster BC Supernova 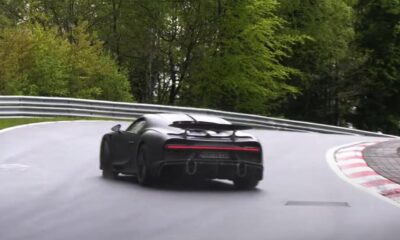