The Bentley EXP 100 GT is based on an all-electric platform and uses aluminium and carbon fibre in its construction. It measures 5.8 meters in length and is 2.4 meters wide, while the driver and passenger doors are 2 meters wide and pivot outwards and upwards. 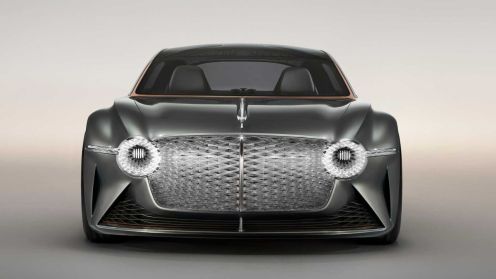 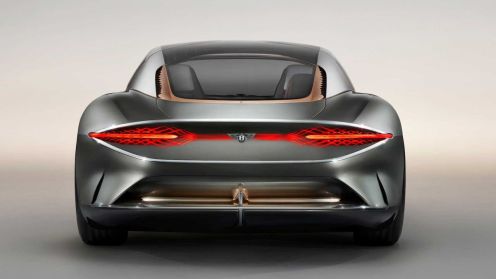 The EXP 100 GT features an illuminated matrix grille with the Flying B mascot and an illuminated bonnet central spine. At the rear, it has a 3D OLED screen that blends in with the rear lamps. Bentley calls the exterior paint color Compass and it uses a pigment that is created from rice husk ash. Inside, the car uses natural materials like wood, leather and glass 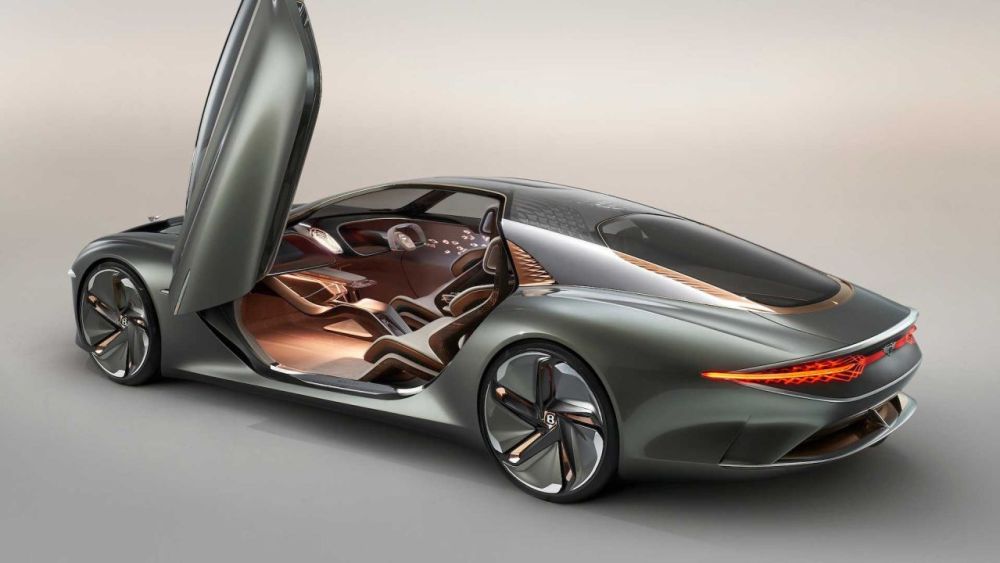 According to Bentley, the EXP 100 GT uses a next generation Traction Drive with four electric motors and torque vectoring. The torque from the electric motors peaks at 1500 Nm (1106 lb-ft). The car is claimed to accelerate from 0-60 mph in 2.5 seconds and has a top speed of 186 mph. Being a Bentley, it still weighs just shy of 2 tonnes, however the claimed maximum range of 435 miles is quite impressive. Recharging the battery to 80% of its capacity will take just 15 minutes, apparently.

Among other technological highlights are the Active Aero Wheels shod with Intelligent Pirelli Tyres that adapt their contact patch based on the weather conditions. In autonomous mode, the seats swivel rearwards and the steering retracts.

What do you think of this future luxo-barge from Bentley? It reminds us of the Vision Mercedes-Maybach 6. 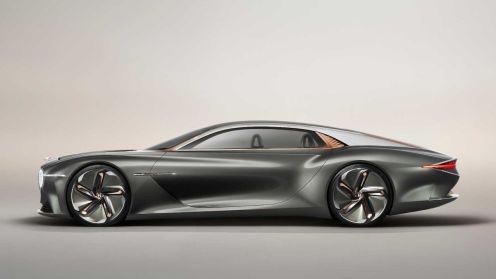 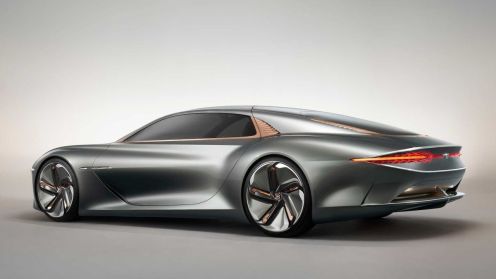 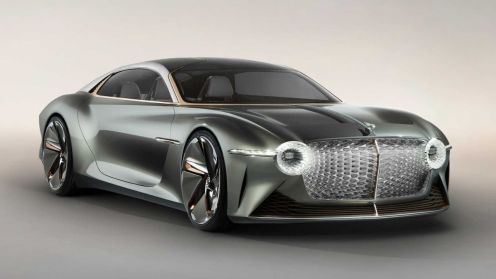 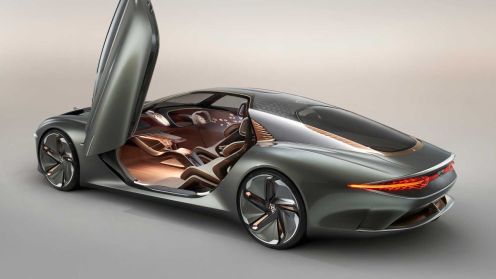 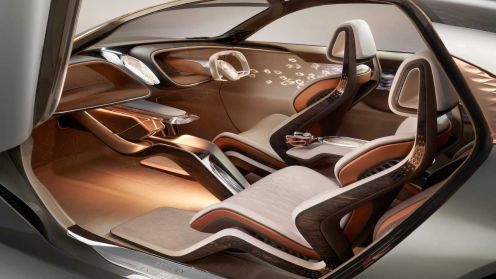 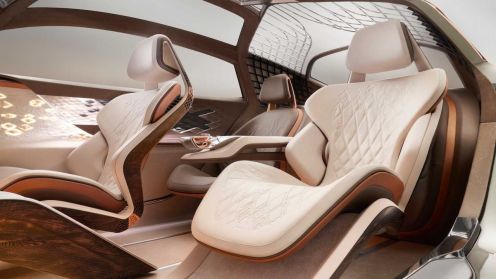