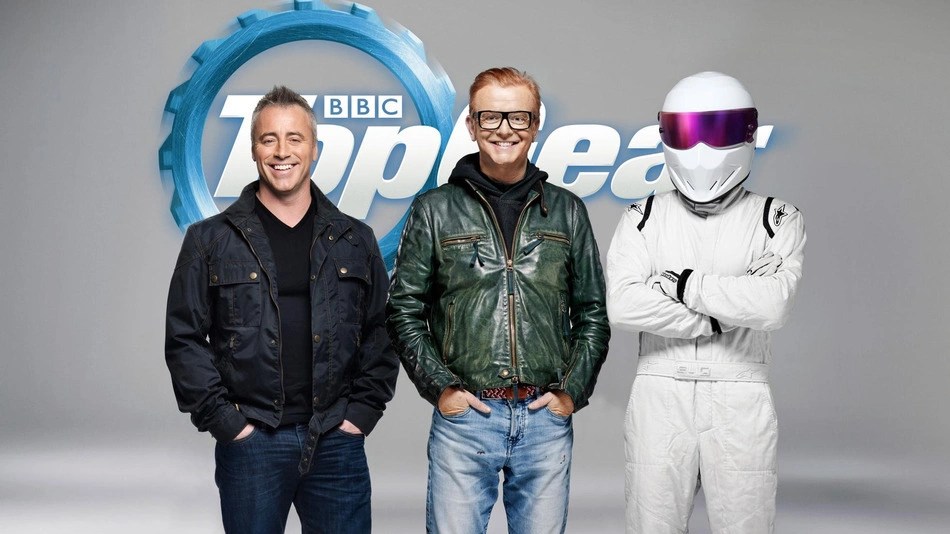 Big news for Top Gear fans. BBC has found another presenter for their upcoming TV series. Matt LeBlanc or better known as Joey Tribbiani from the popular sit-com Friends will be co-hosting Top Gear  alongside BBC Radio 2 host Chris Evans.

The producers of the popular motoring series have been going through some tough time recently as rumor surfaced of Chris Evans threatening to quit. Since the old team of Jeremy Clarkson, Richard Hammond and James May left the franchise, BBC has struggled to gather a team of presenter who could live up to the expectations of the fans.

As we all know, Clarkson was sacked for physically abusing one of the show’s producers. With Matt LeBlanc on board, the Top Gear team looks like this- Chris Evans, Matt LeBlanc and of course ‘The Stig’. Sabine Schmitz, Chris Harris were earlier appointed to co-host the show. However, it is not clear if they would be joining the team.

Matt has previously been on Top Gear as “The Star in a Reasonably Priced Car”. Being a petrolhead himself, Matt impressed the Clarkson and even the Stig with his driving skills and car control.

The success of the new Top Gear now rests on the shoulders of the newly appointed presenters. Matching the on-screen chemistry of the old trio will not be easy. Let’s just hope they don’t mess it up altogether.