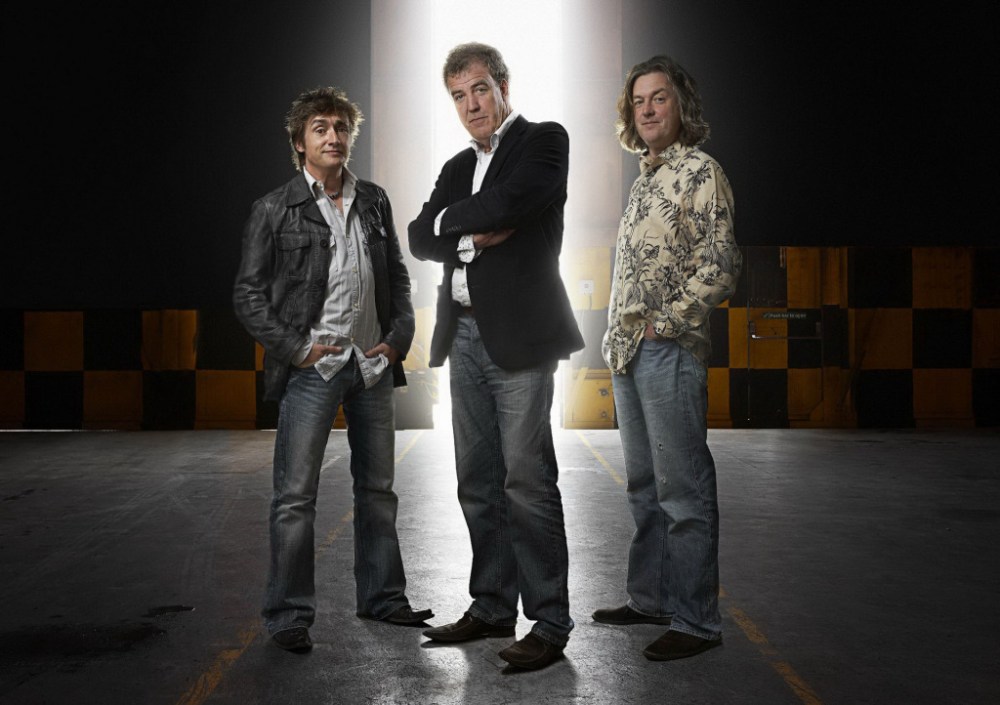 BBC Top Gear hosts Jeremy Clarkson, James May and Richard Hammond have been chased out of Argentina where the team was out filming for the upcoming season of the world’s most popular motoring show. Apparently, Jeremy Clarkson was again at the center of all the trouble after his Porsche was seen sporting a license plate relating to the 1982 Falkland’s war.

The stunt did not go well with the locals, who then forced the team to flee the country. The license plate on Jeremy’s Porsche read, “H982 FKL”. Argentina lost control of the Falkland Islands to the British in 1982 and that could be the reason that sparked the ire of the local population. The team was filming on the Ruta Nacional 40, more commonly known as the Patagonian highway when they came under attack from the locals. People started pelting stones at the crew and that’s when the trio left their cars on the road and raced towards the airport.

Jeremy Clarkson and his antics have recently come under some criticism by the BBC. The show host has also been warned by the network for making certain derogatory comments.