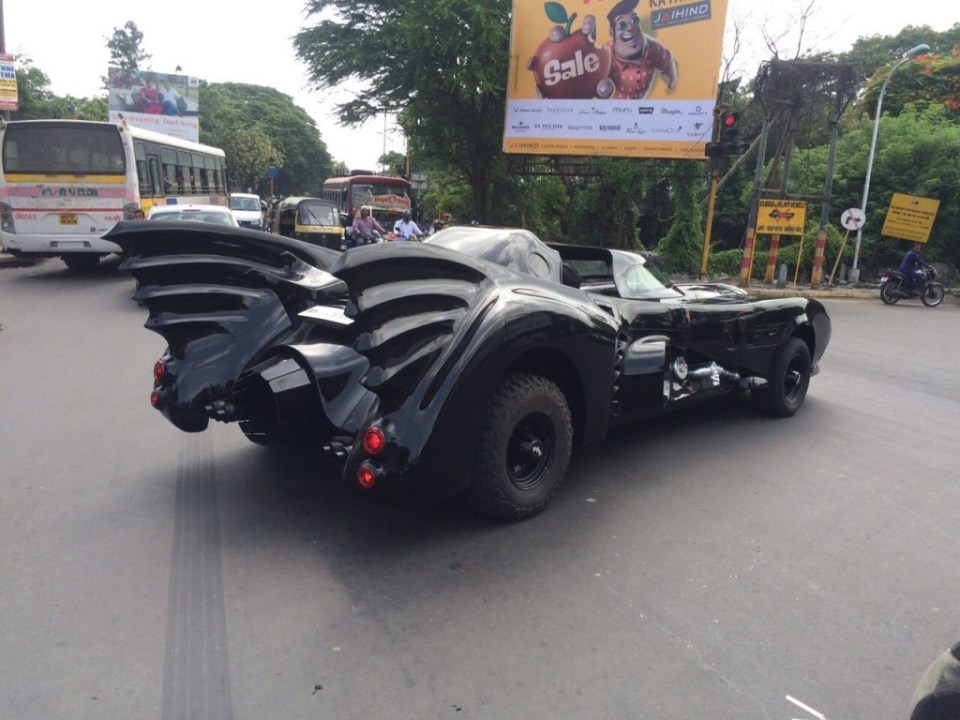 I recently read an article about America’s elite who have been slowly shifting their bases out of the country. I can’t confirm if the elites are actually moving out the US but one thing is for certain, Batman has a new address. He seems to have given up living in Gotham city and shifted his base to a not-so-sleepy town in India- Pune. 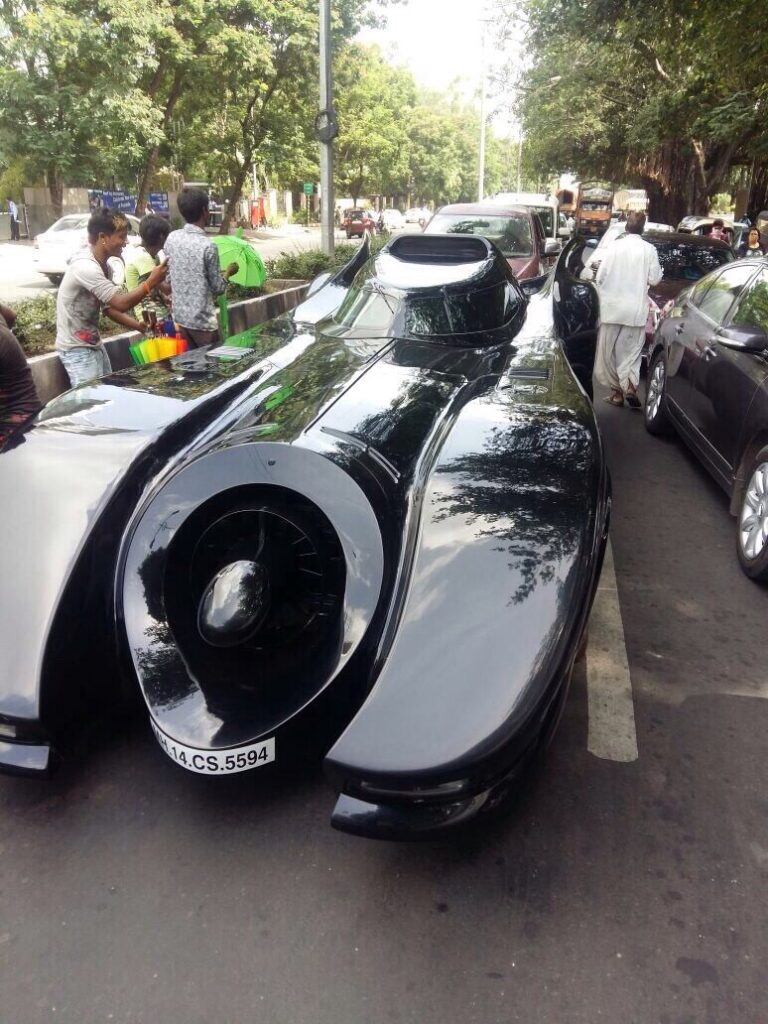 Social networks were set abuzz when pictures of the Batmobile driving around Pune city surfaced. The good folks of Pune were treated to the sight of Batman himself (chap driving the Batmobile replica even had a Batsuit on) taking a ride around congested streets of Pune and their first reaction, like any other 21st century human was to take a selfie with their pocket camera-cum-mobile communication device. 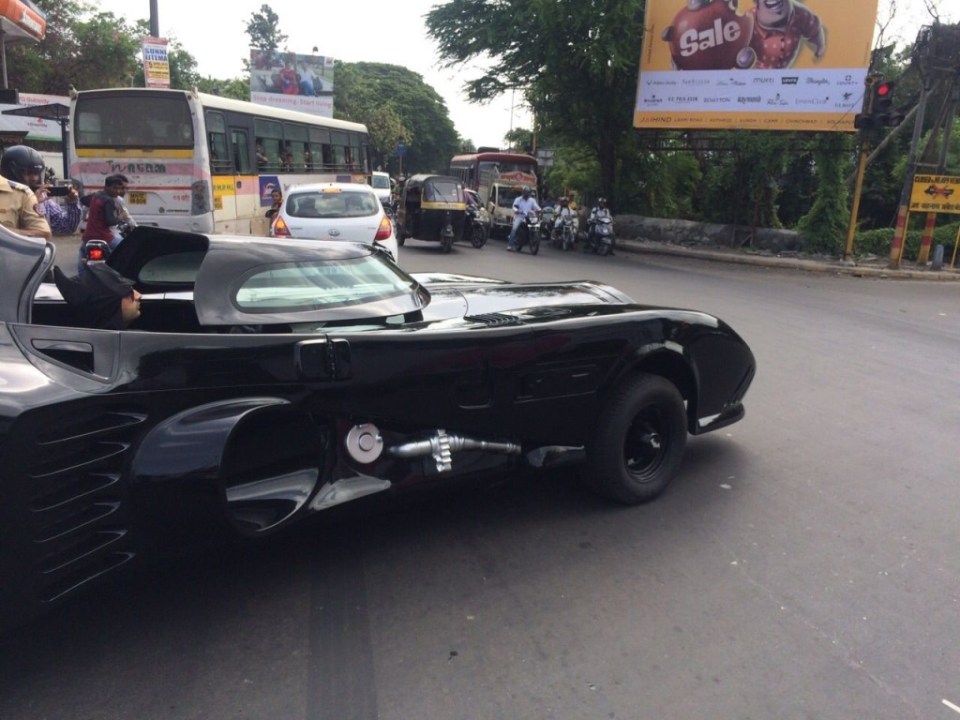 Speaking of the Batmobile, the replica is based around a W221 Mercedes-Benz S500. A lot of work has gone into making it and was in fact previously seen at an event in Mumbai. Although many have tried replicating the original Batmobile fewer have actually managed to pull it off successfully. How would you rate this guys effort? 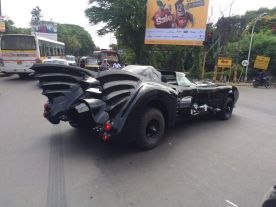 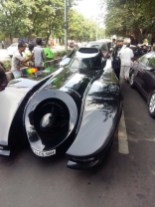 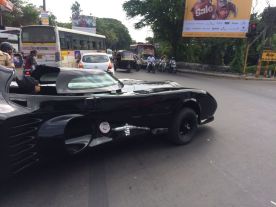 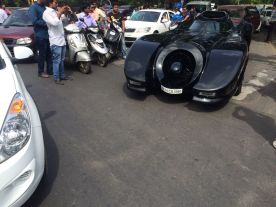