All signs point to the end of the road for the Chevrolet Camaro and that’s certainly going to shatter enthusiasts who have been loyally supporting the nameplate for years.

According to a report on Muscle Cars and Trucks, sources within Chevy have conveyed a rather distressing piece of information. GM is not considering a seventh-generation model of the Chevrolet Camaro. That clearly suggests that the muscle car in its current guise will be the final chapter of the revival saga that began in 2009.

If there was a seventh generation Camaro, it would have been based on updated A2XX Alpha platform which currently hosts the Cadillac CT4 and CT5. But as the report says, GM has got the update plans for the current-gen car planned till 2023 only. With the seventh-gen development off the planning sheet, the aforementioned year will witness the axing of the Camaro from the Chevy line-up. 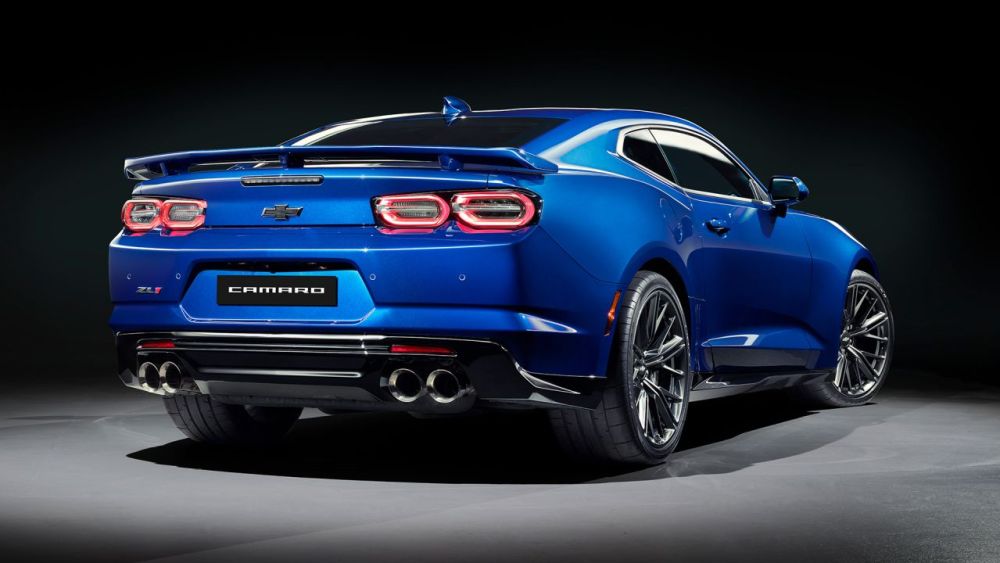 While numerous media outlets have reached out to GM for comments, the company is in a “neither confirm nor deny” mode, which further cements the facts mentioned in the Muscle Cars and Trucks report. The sales of the Camaro doesn’t turn out to be inspiring enough to continue the run as well, as the Challenger and Mustang pushed the Chevy down to the third spot in last year’s figures.

If the Camaro is indeed phased out, it’ll be the second time that the muscle car has been shown the exit. The last instance was in 2002.