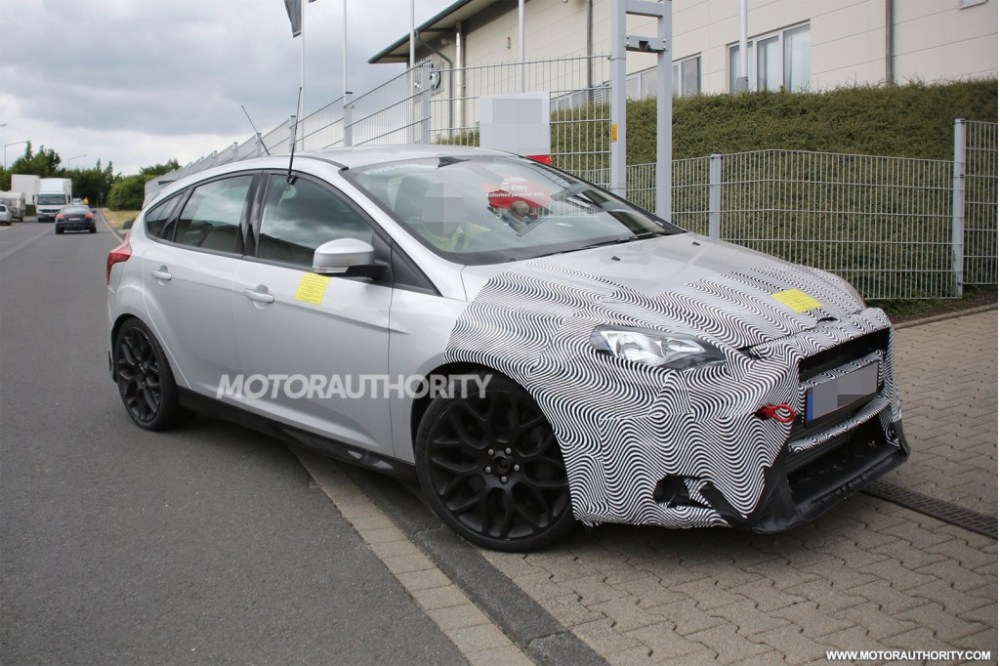 There’s a lot of interest in the upcoming Ford Focus RS and for good reason. The 2015 Ford Focus RS is currently being fine tuned for an official reveal scheduled for a later date. Another reason why enthusiasts of the Focus RS have been lining up to know more about the new bad-ass Ford is that it’s coming to the US and won’t just be offered to the Europeans.

Ford has also been testing the hot hatch on US soil and a lucky few have been able to grab a picture or two of the prototypes. According to Motor Authority, the 2015 Ford Focus RS will be available as a five-door hatchback with quite a few modifications to the exterior styling. The Aston Martin-ish front grille will adorn the front end with aggressive bodywork to add that extra sporty look. The car could feature a large rear spoiler, sporty alloy wheels shod with low-profile rubber, twin-tail pipes wrapped in a rear diffuser. 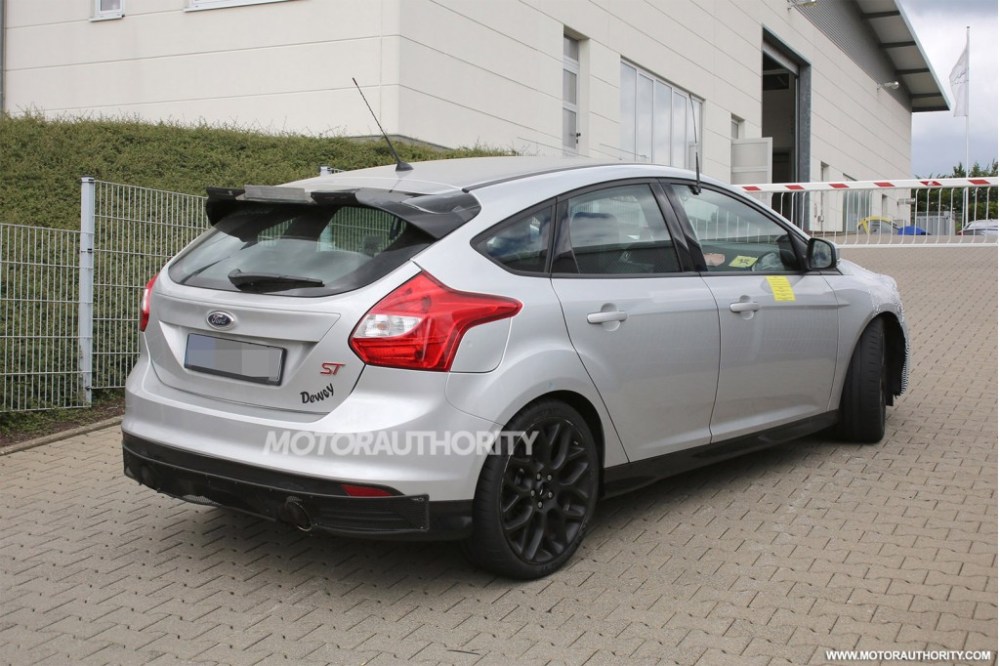 The upcoming Ford Focus RS derives its power from a 2.3-liter EcoBoost engine that also powers the 2015 Ford Mustang. The engine would be capable of producing well over 305 horsepower. All that power will drive the front wheels and hence would require a trick electronic differential to manage unwanted torque-steer. Ford is also expected to upgrade the brakes and beef up the suspension. Now, we’re still a long way from the actual launch of the next-gen Focus RS and that’s when the official pricing will also be made public. Until then, keep watching this space.