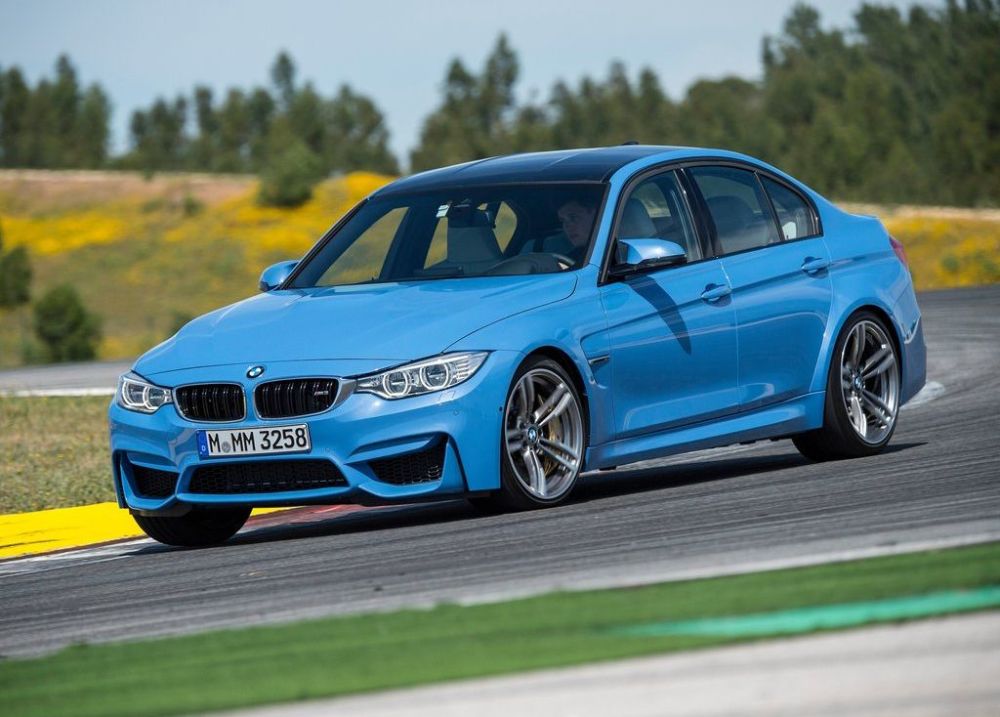 Autocar’s Steve Sutcliff got behind the wheel of the new BMW M3 and here is what he thinks about the new M car. But, before that, let’s do some background check. According to popular opinion, there has never been a bad M3. It came to life in the form of the E30 which compared to modern standards was very basic and purely analogue. The M3’s roots can be traced back to the German touring car series where it won numerous accolades. The production M3 used a 6-cylinder engine, a manual transmission and rear-wheel drive.

The next generation of the M3 was based on the same philosophy until the E46 came along. This was the first M3 to use an SMG automatic transmission. This was one model that was riddled with quite a few issues. However, it is also one the most popular M3s. The E90 was the first M3 to use a naturally aspirated V-8 instead of a straight-six motor. It was also the first model to be offered in two body styles – coupe and sedan. The modern iteration of the M3 tries to go back to basics. The in-line 6-cylinder engine is back, albeit with two turbochargers. The engine develops more power than the old V-8 and substantially more torque. A new dual-clutch transmission send power to the rear wheels via an M-differential making it the perfect recipe for some sideways action.

Now, while Steve in the car, he seems to be reveling in the poise and balance of the chassis. The crisp response from the steering wheel and the powerful brakes. Power delivery from the engine is immediate and it doesn’t take much effort to light up the rear tires. Much like its predecessors, the new BMW M3 is the perfect sports sedan, but there’s one small problem with it. The addition of two turbochargers to the engine has slightly muted to the soundtrack which does leaves drivers wanting for more. It is not something that would influence a buying decision but it is worth pointing out. Will the lack of a proper exhaust note stop one from owning an M3? Tell us what you think in the comments section below.