A 14-year old boy in Australia has been arrested after he crashed a stolen Subaru Forester into a Lamborghini Urus. The incident took place the Como area of Perth on October 15, 2019.

According to the Western Australia Police Force, officers were conducting patrols in the area for a stolen white Subaru Forester. They spotted the car in a driveway on Birdwood Avenue and parked their patrol car behind it to block its path. As the cops got out of their vehicle, the 14-year old in the Subaru reversed into the cop car. He then tried to flee but crashed into a yellow Lamborghini Urus that was parked just around the corner. 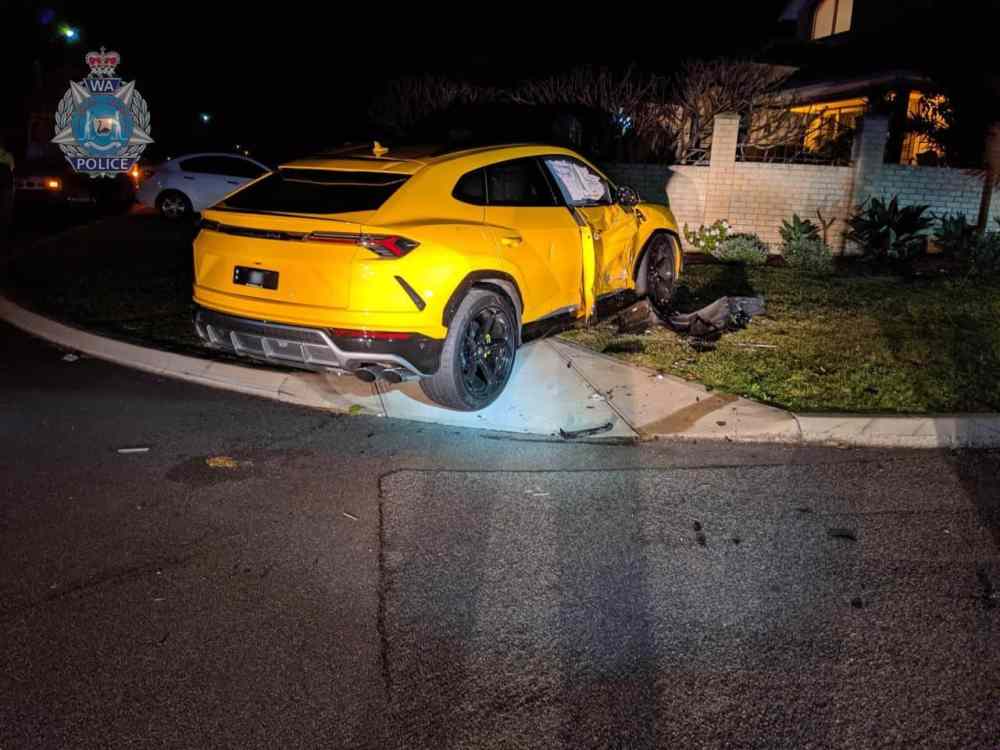 The Lamborghini sustained heavy damage to the driver side door and quarter panel. The impact completely destroyed the front end of the Forester, but as it turns out, the driver was left unscathed. 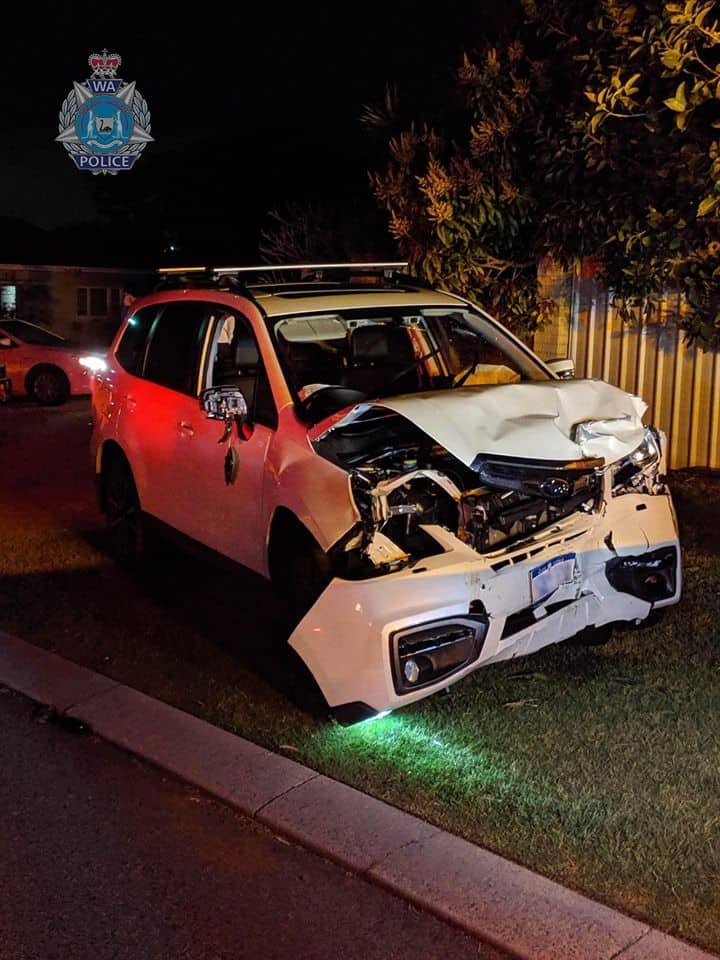