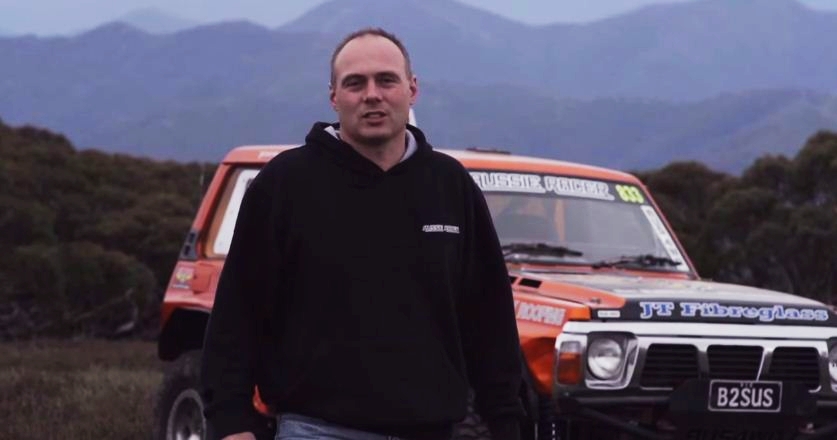 Aussie Racer is series of shows featuring Australian motor sport legend Sandy Bowman and Daniel Harman. The series just premiered on Youtube. You can also find all the updates about the series here on TheSupercarBlog.

As part of the series, Sandy and his navigator and best friend Daniel will explore different racing disciplines. That would sometimes involve building a race car from scratch. The team would then compete in their respective class that will include off-road racing at the top level. Fans of dirt races can catch the duo compete in buggies, rally cars and motorbikes, etc.

Keep watching this space for all the episodes of Aussie Racer.