Audi’s Super Bowl Spot features new R8 and NASA’s Saturn V rocket. The new commercial which will air during the first quarter of Super Bowl 50 tells the story of a retired NASA astronaut who went to the Moon back in the days of Apollo. The need for speed, excitement and adventure rarely fades with age. In this case, our elderly commander has his zeal for life, but when his son hands him the keys to the 205 mph Audi R8, things change.

The plot of Audi’s Super Bowl spot doesn’t come as a surprise to us though. The company is known to be working on a Lunar lander as part of the Google Lunar X Prize competition. The German team Part-Time Scientists has partnered with Audi for the ambitious project. 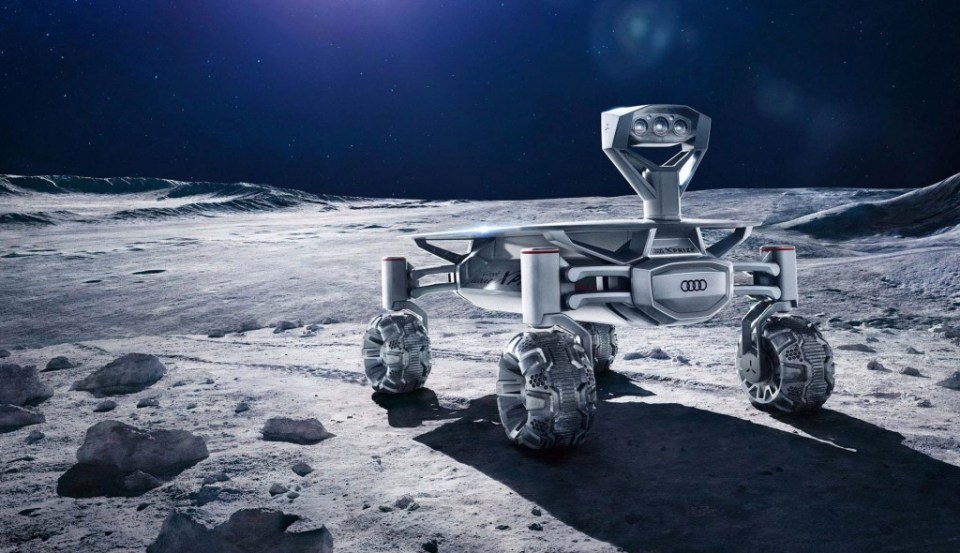