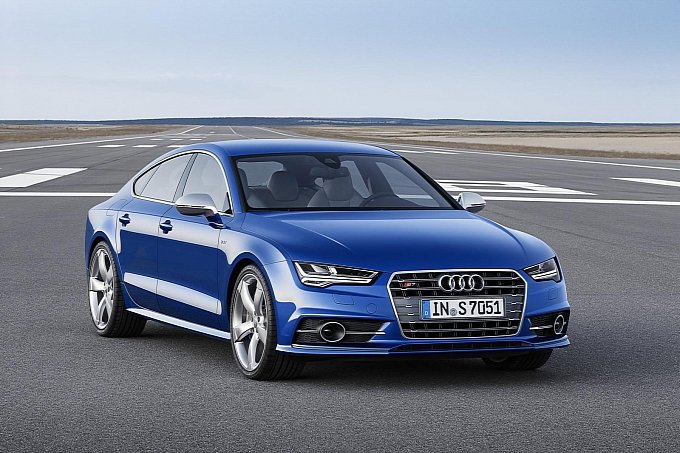 The Audi S7 Sportback is a high performance version of the luxurious A7. Audi has just launched a facelift version of the S7 sports limousine which also features a more potent engine, apart from cosmetic upgrades. Since, it is based on the A7, the Audi S7 has a unique exterior design with a steeply raked roof line and a long bonnet. The pillar-less doors and a boot spoiler which retracts at low speeds are some of the unique design elements on the car. The more sportier S7 gets subtle enhancements to give the car a bold appearance. These include a reworked bumpers with larger air intake at the front and quad-exhausts and diffuser at the rear. The head light design has also been revised on the new S7. Audi has updated the 4.0-liter V-8 has uprated to 450 horsepower, up from 420 hp. Apart from the twin-turbocharged V-8, the Audi S7 continues to benefit from high traction levels thanks to the Quattro all-wheel drive system. Audi has also fitted the S7 with the latest S-tronic double-clutch gearbox for improved efficiency and optimal gearshifts. Despite the bump in power, the engine now consumes less fuel than before. Audi has managed to bring down the fuel consumption to 25.3 mpg. 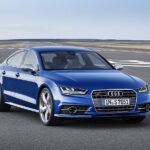 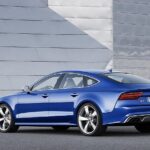 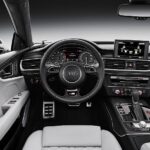 Aston Martin Valkyrie Roadster to be launched in 2022