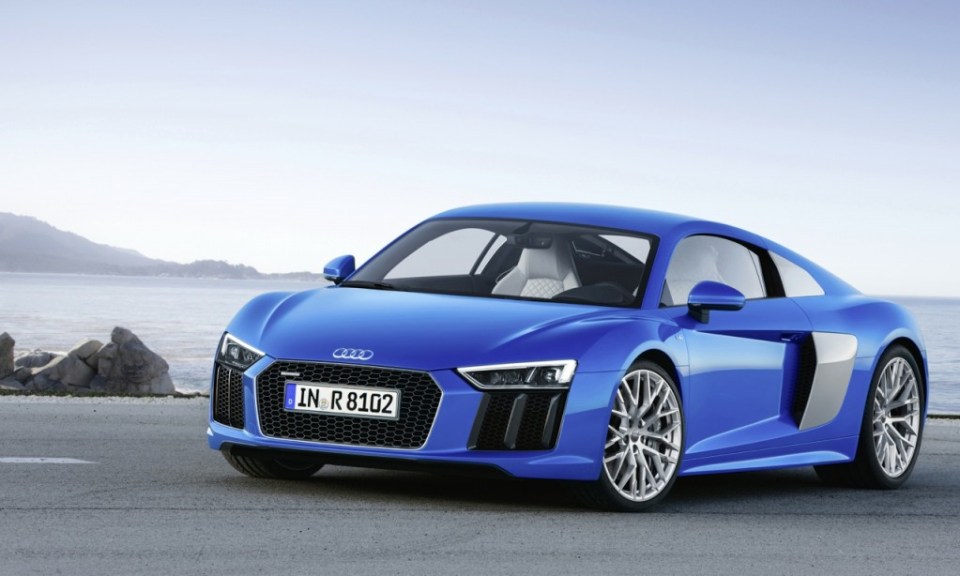 We have heard rumors of a new entry-level Audi R8 being developed. According to sources close to Car and Driver, an Audi R8 V6 Twin-Turbo will be launched in the year 2018. This means, the V8-powered Audi R8 is gone for good and in its place we have a twin-turbocharged V6 engine that’s cleaner and more efficient.

Alongwith the introduction of the R8 V6 Twin-Turbo, Audi is also planning an all-electric R8 e-tron. That said, the new entry-level supercar will probably use a 3.0-liter twin-turbo V6 with an output of around 450 hp. This would be a revised version of the 354 hp V6 that powers the Audi S4.

Furthermore, the Audi R8 V6 Twin-Turbo will use the same 7-speed dual-clutch transmission from the V10 model, albeit with a tweaked ratio. Quattro all-wheel drive will also be standard. The R8 V6 will sit under the base V10 and a slightly lower performance. 0-60 mph times would definitely be slower compared to the V10, while top speed if expected to be around 190 mph.

The previous generation V8 powered Audi R8 was also available with a manual transmission. That might not be the case with the upcoming R8 V6. Having said that, we can expect an Audi R8 V6 Spyder in the near future.