We had reported that Audi was planning to give the R8 supercar a proper send-off with a special edition called the R8 V10 Performance RS Final Edition. Now, images of a pre-production prototype have surfaced on social media.

The spy pics suggest, the RS Final Edition could get a few aero addons, including a fixed rear spoiler and dual canards on the front. It could receive other carbon fibre upgrades as well. 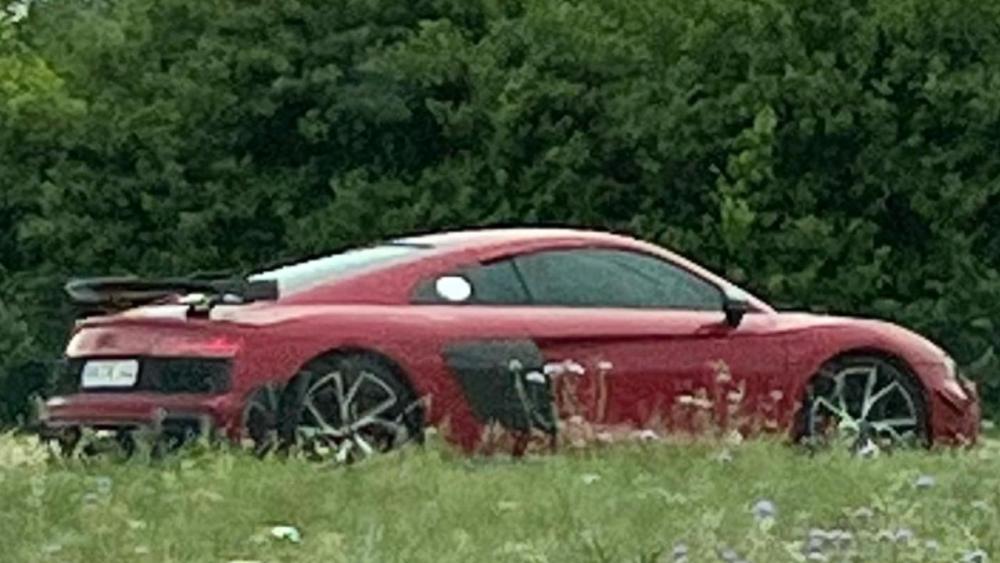 According to our sources, the engine powering the ‘Final Edition’ will be the same 5.2-liter naturally aspirated V10. However, it is likely to be tuned to 650 hp in this car. This is crucial since, this will be the last R8 with a V10 internal combustion engine.

The Audi R8 V10 Performance RS Final edition is expected to be produced in limited number. It is likely to be unveiled in the fall of 2022.