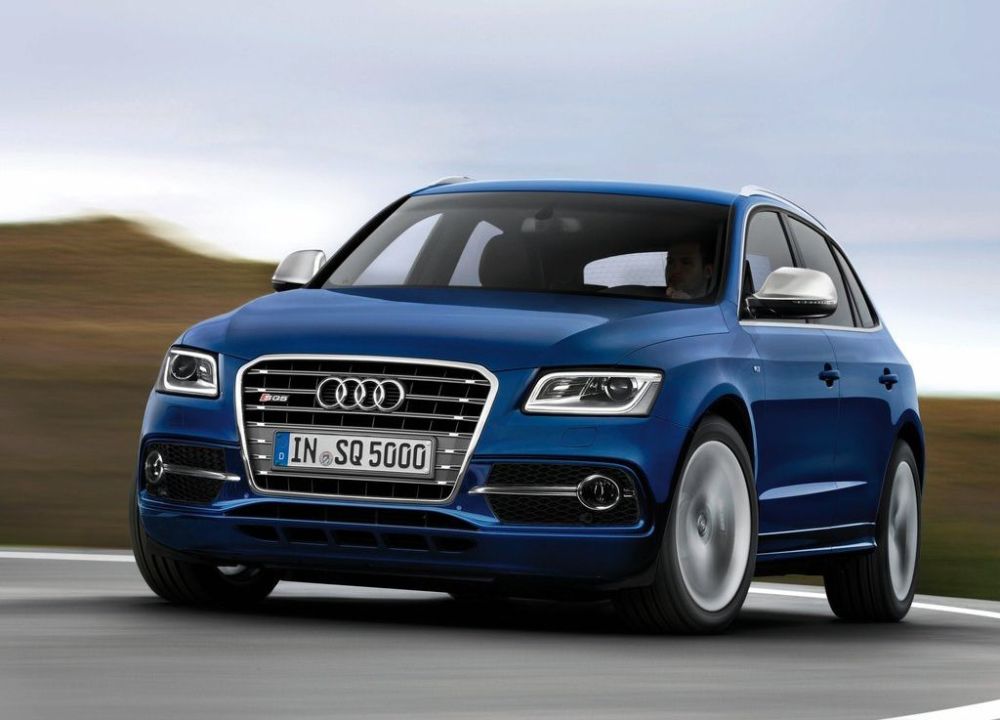 Audi is taking a novel approach to reducing emissions with its upcoming cars. While, most car manufacturers are going with forced induction, Audi has found a way to minimize dreadful turbo-lag that comes with the system. Electrically assisted turbocharging sounds like a mouthful but in theory, it should negate turbo-lag completely. That said, it is slightly more complicated than that.

The first ever production Audi to feature a similar system would be the SQ7- the only diesel powered ‘S’ model and will feature a twin-turbo setup. That would be a combination of an electrically driven turbocharger and a conventional turbocharger- intercooler system. The low-end turbo-lag will be taken care of with the electric turbo to provide boost until the larger turbine kicks in.

The Audi SQ7 will have a separate 48 volt electrical system to power the e-turbo which should help reduce fuel consumption. In a conceptual form, a twin-turbo V6 diesel was fitted to an Audi RS5 TDI recently. The results were quite promising as peak power was rated at 385 hp and 553 lb-ft of torque. In the RS5, the powerhouse was capable enough to launch the coupe from 0-62 mph in just 4 seconds.