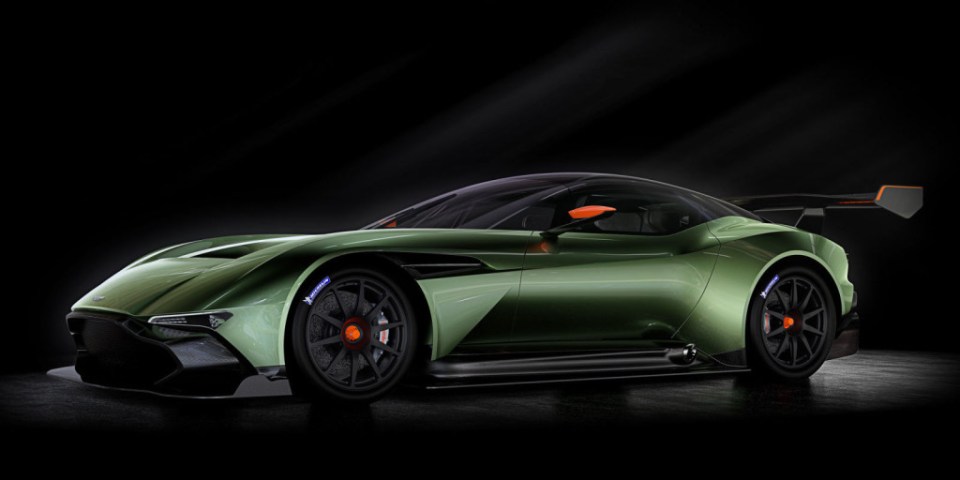 Aston Martin is now offering a street legal conversion kits for Vulcan owners. Aston Martin built just 24 units of the Vulcan track car and now some owners have expressed their interest in driving their cars on the road.

In its current configuration, the Aston Martin Vulcan cannot be driven on public roads. First of all it’s too low to drive over a speed bump and secondly, it’s loud. The Vulcan was never designed with pedestrian safety in mind either. These as well as other road-safety, emissions and legal norms would have to be considered. This seems like a rather complicated task as these norms differ from country to country. The homologation process would also involve various crash tests.

It seems Aston Martin does have a plan in place. The company has outsourced the job to a UK based engineering company RML who will provide street conversion kits for the Vulcan. This was confirmed by Aston Martin boss Andy Palmer while speaking to Autocar. 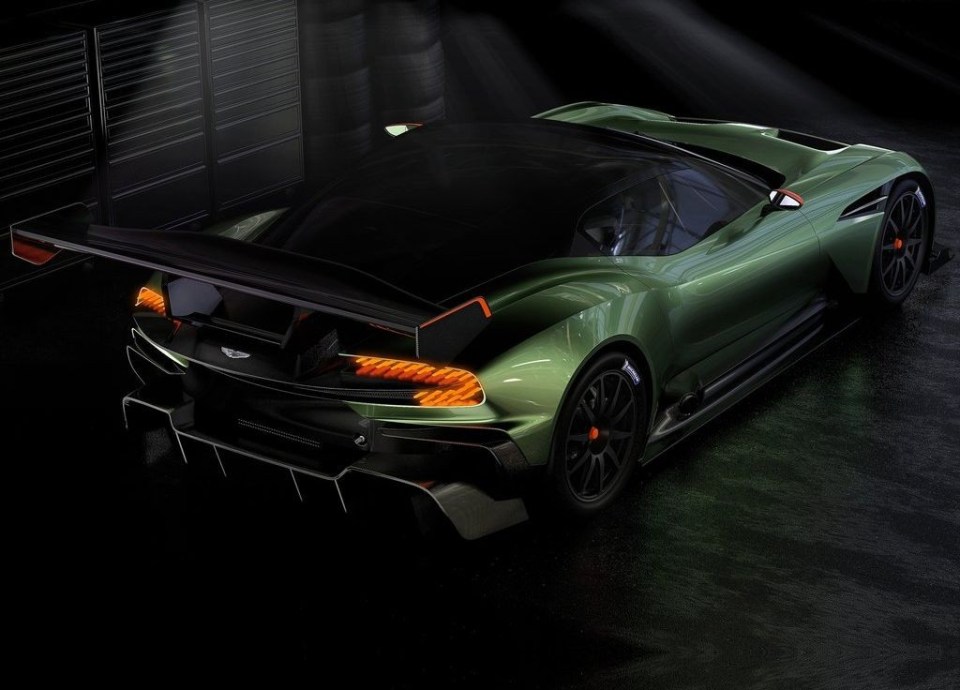 “When we went to market, there was hesitation from a few prospective owners because it didn’t have a road pack. We didn’t want to make it road legal from the start, because David King- head of special projects and his team wouldn’t have been able to make such a stunning car in the first place, but RML said they had the ability to do it,” he added.

“So it has taken a bit of time to work out what’s possible from an engineering perspective, but we expect four or five owners will take advantage of this. We have the sales of the last two cars currently under negotiation and it looks like the road conversion could be the closer on those deals.”

The work also involves checking the emissions of the engine, affixing some road-legal lights and some crash test simulation. Alterations that might compromise safety will be forbidden. “We’re saying you can’t chop the roll cage, for example, because as soon as you do that, you can’t take it onto the track,” said Palmer.

Each Aston Martin Vulcan cost $2.3 million and it would apparently cost a few more millions for the road conversion kit. So, not something you call cheap.