Another Aston Martin Vulcan is for sale, this time at Dick Lovett in Bristol. The British dealer is offering one of just 24 Vulcans built at a price tag of $3,085,332.

According to the listing, it is the 15th Vulcan built by Aston Martin and is finished in Ceramic Grey with blue accents. The previous owner has driven it just once before probably at Spa Francorchamps along with other Vulcans. In fact, the track car has just over 37 miles on its odometer. 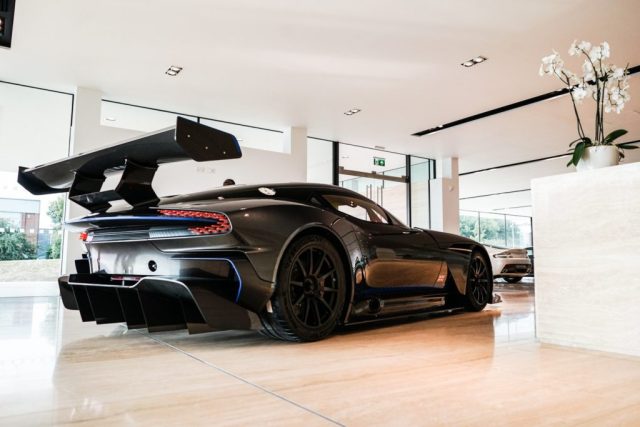 The Aston Martin Vulcan was revealed at the 2015 Geneva Motor Show and took the world by surprise. The car is based around a bespoke aluminium alloy chassis wrapped in carbon fiber. It is powered by a 7.0-liter naturally aspirated V12 engine that delivers 800 hp. The rear-wheel drive car is not street legal unlike its main rival- the McLaren P1 GTR. 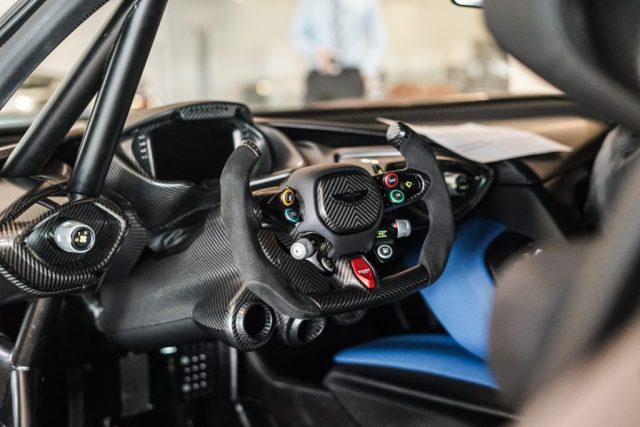 Ever since its launch, the Vulcan has been tested by top auto magazines including Top Gear. Everyone who has driven the Vulcan have been blow away by its raw performance.

The Aston Martin Vulcan is one of the few hypercars that you won’t regret having in your garage. But, would you be willing to spend $3 million on a car that you can’t drive on public roads? 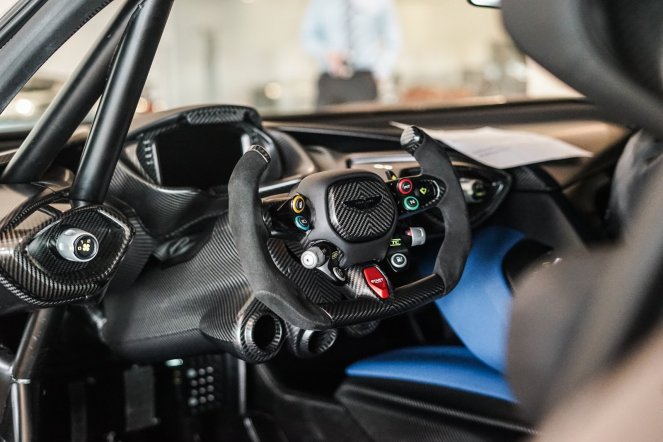 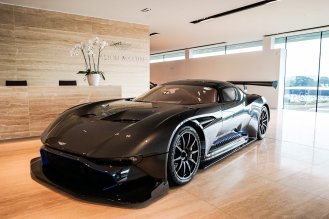 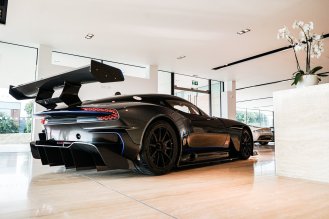 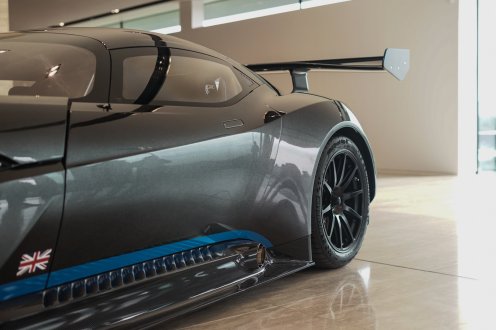 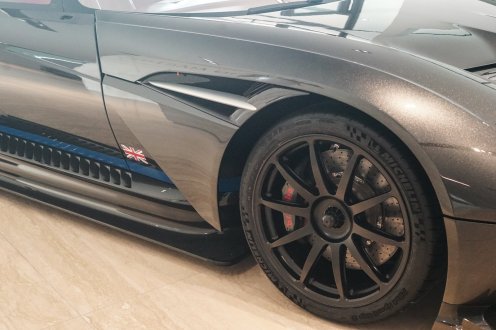