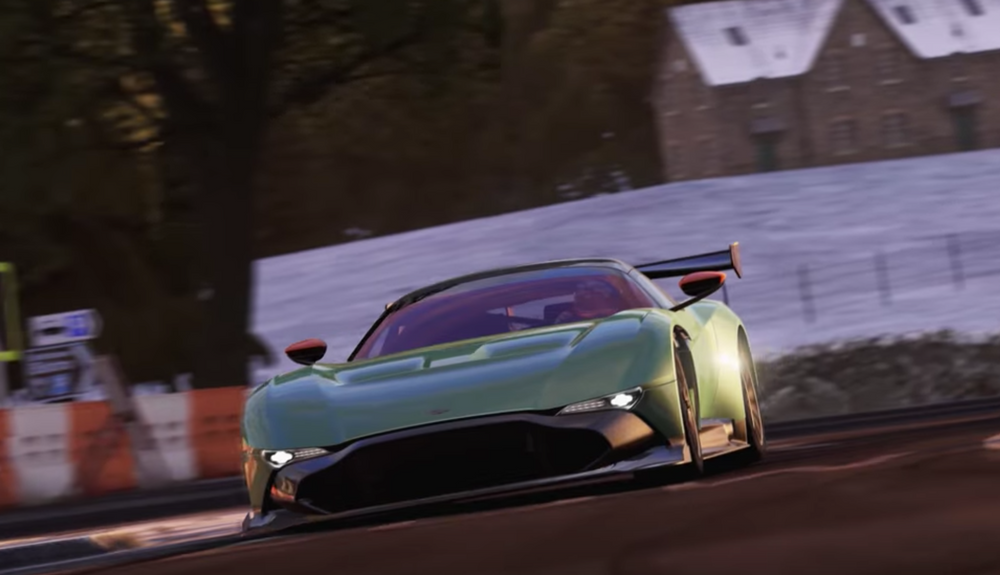 Now, the official announcement trailer released by the studio showcases new cars including Mercedes-AMG GT3 race car, AMG GT R and Aston Martin Vulcan. Players will be get to choose from more than 170 cars and realistic laser-scanned race tracks. A new addition is the circuit of Long Beach.

Project Cars 2 also offers new game modes including Rallycross and Indycar. Moreover, realistic weather simulation, graphics and time progression have been the corner stone of the Project Cars franchise. This time, real world simulation has been notched up further. Car physics have also been reworked especially for Rallycross which involves four-wheel drifting.