The Aston Martin Vulcan is a track-only supercar built in limited numbers. It is like the McLaren P1 GTR but that’s where the similarities end and it’s more evident when you compare the current value of these exotics.

Today, a Mclaren P1 GTR can cost anywhere between $3.5- 4.2 million. Also, thanks to Lanzante, a road-legal version of the P1 GTR is also available. The Aston Martin Vulcan on the other hand seems to be losing its value. 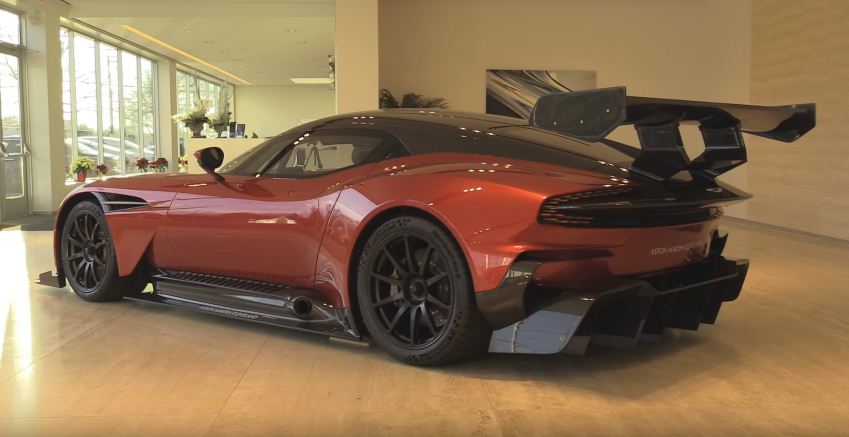 In January, Cleveland Motorsports listed a pristine Vulcan for sale at $3.4 million for a car that cost $2.6 million from the factory. Sadly, this car hasn’t found a buyer yet which has forced the dealership to slash the price to $2.75 million.

So, initially it was being offered at $800,000 over sticker. Now, it has reduced to just $150,000 over the base price. That’s quite a drop considering it is still a rather rare supercar that’s equally capable on the racetrack as the P1 GTR.

What’s causing it to lose value?

Clearly, things are not working out for the Aston Martin Vulcan. It was expected follow closely on the heels of the One-77 supercar which is still holding its value. That said, being a track-only car is perhaps causing the steep drop in the value of the Vulcan. I think, that could well be the only reason.