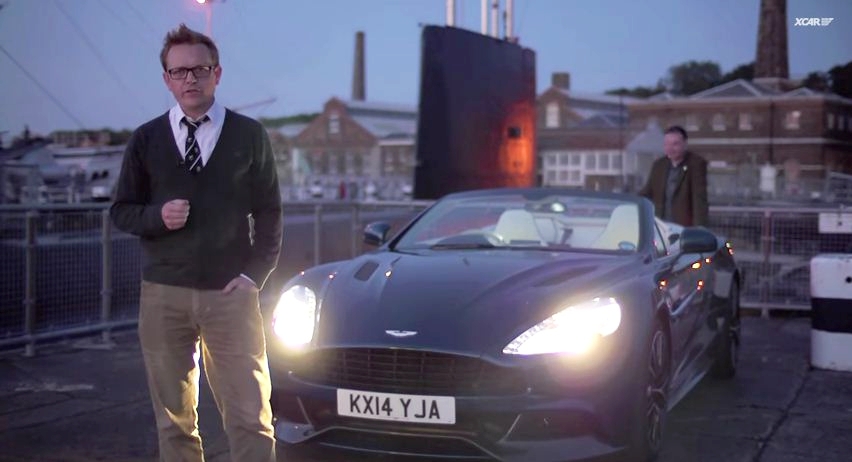 Before even Agent 007 got hold of an Aston Martin, there was one very special hero, who was not just known for winning races but also winning a war. Few may have heard the name Jock Horsfall- a chap who played his part in World War II and defeating the Nazis. Prior to the war, Jock raced cars for a living and was recruited into the military for a very special role.

“Operation Mincemeat” wouldn’t have been a success without him. He later on went on to win races for Aston Martin. He is also known for completing the 24 Hours of Spa solo- in which he finished 4th overall. So, what better way to celebrate the man who drove a dead body to Scotland overnight so that the allied force could launch a surprise attack on the island of Sicily and change the course of the war, than to take the same journey in a brand new Aston Martin Vanquish Volante.