The Aston Martin Valkyrie is almost ready to go into production and now, the company’s CEO Tobias Moers has revealed more details about the upcoming hypercar.

In a recent interview, Moers stated that the Valkyrie will be launched in the second half of this year. Besides the road and track versions of the car, the company also plans to introduce a third variant. This is likely to be the Valkyrie Roadster that is expected to debut in 2022.

The Valkyrie is based on a carbon fiber monocoque. So, losing torsional rigidity with the roof off shouldn’t be much of a concern. Having said that we suspect the car could get a removable Targa top similar to the Porsche 918 Spyder. 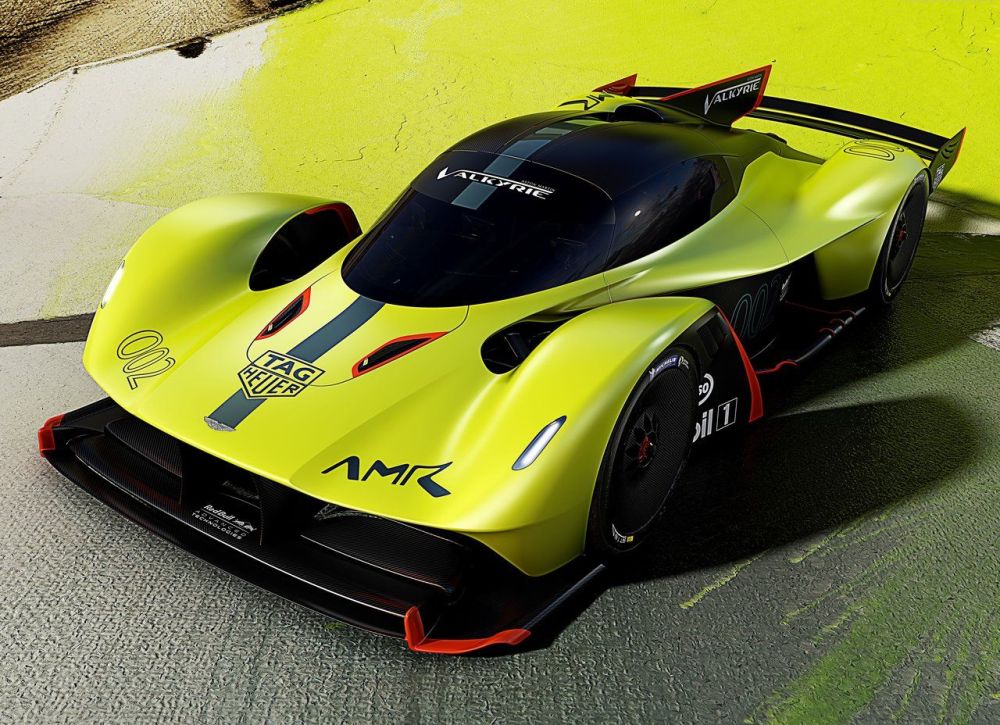 The Valkyrie promises to offer Formula 1 levels of performance. As you may know, the car has been co-developed with Red Bull Racing and designed by Adrian Newey. It is powered by a Cosworth-built 6.5-liter, naturally aspirated V12 and a Rimac-sourced KERS hybrid system that is good for 1176 hp. The engine is mated to a 7-speed single-clutch automated manual transmission. The Valkyrie Roadster will use the same powertrain nestled within an open-top superstructure.

Earlier, we had reported that Aston Martin was planning track versions of the Valkyrie. Dubbed as the Valkyrie AMR Pro, fewer of these will be built. However, a new report suggests that the track-only version is being redesigned to make it even more “extreme”. Now, that’s something we’re definitely looking forward to.