The production version of the Aston Martin Valkyrie was revealed at a private event in Monaco recently. The Valkyrie has been seen in its final production-spec for the first ever since it was revealed in 2016.

Designed by one of Formula 1’s greatest aerodynamicist- Adrian Newey of Red Bull Racing, the concept looked simply breathtaking. His aim was to create a grand prix car for the road and it shows in the sculpted design. 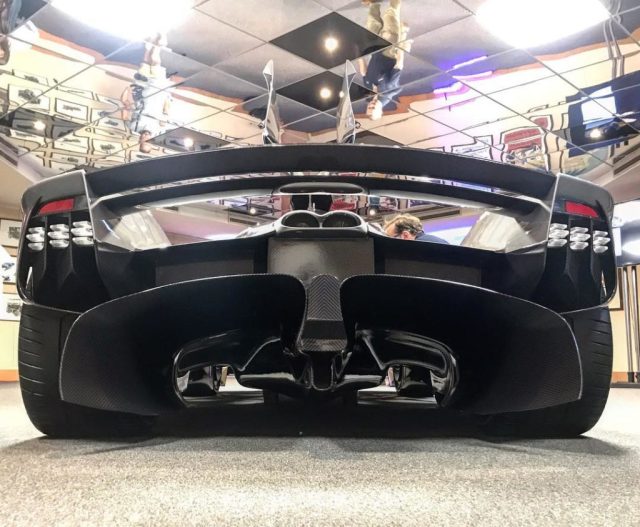 One of the key elements of the aero package on the Valkyrie is the diffuser. It’s enormous and probably the largest diffuser ever fitted to a road-going production car.

Like a Formula 1 car, the Aston Martin Valkyrie is based around a carbon fiber monocoque. The looks tiny and would barely fit two grown adults. Also, getting in and out of the vehicle seems quite a challenge with all that carbon bodywork around. 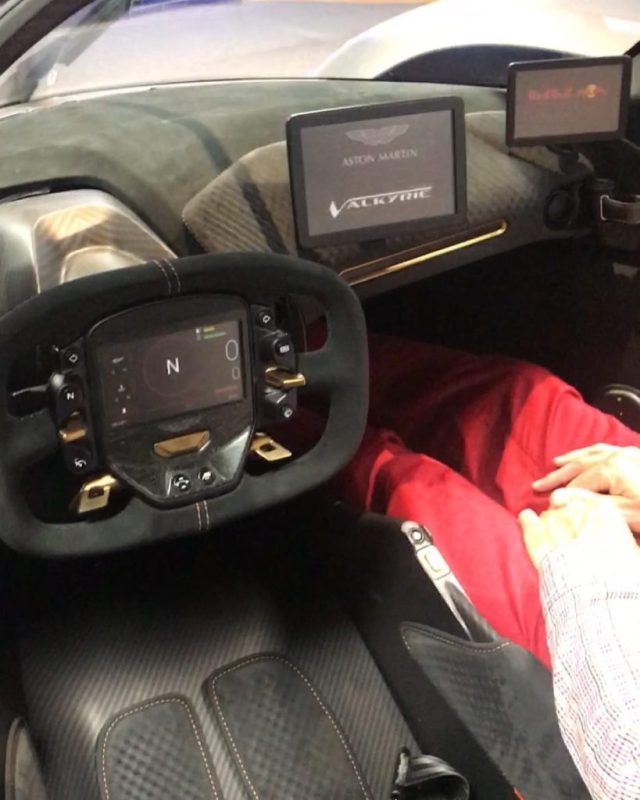 But, once inside, the tiny cockpit and the low seating position would feel like you’re driving a Le Mans prototype or an F1 car from the future- and a V12 powered Formula 1 car at that.