The 2023 Aston Martin V12 Vantage has been officially revealed, and just like its predecessor, it’s absolutely bonkers!

The new V12 Vantage, based on the latest generation, packs a 5.2-liter twin-turbo V12 engine that makes 690 hp and 555 lb-ft of torque. The engine is mated to an 8-speed automatic transmission which drives the rear wheels via a mechanical limited-slip differential. 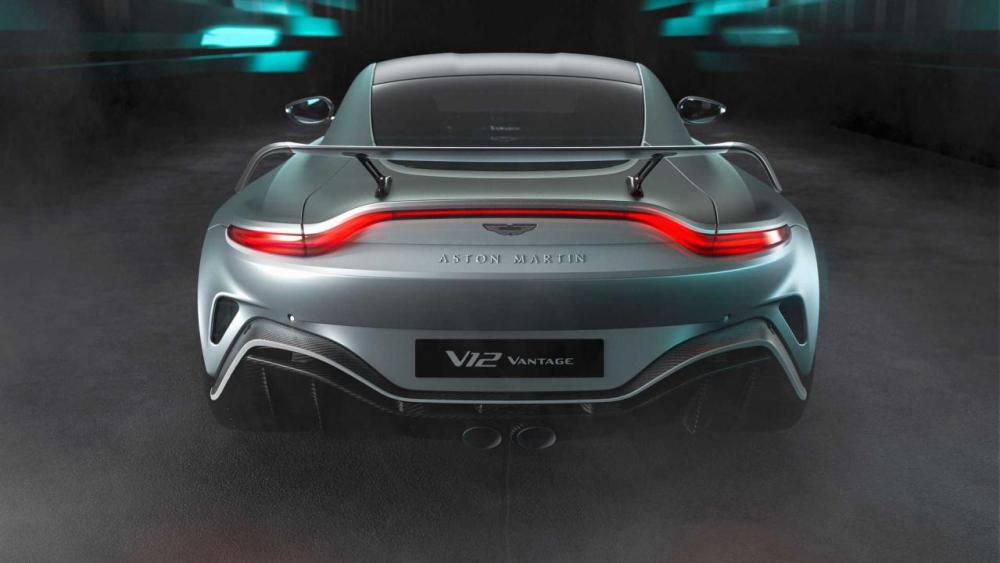 With the car tipping the scales at 3975 lbs, the power-to-weight ratio has gone up by 20% compared to the V8 model. Everything from the front and rear bumpers, fenders, hood and boot lid is made from carbon fibre. The car also comes with a stainless steel exhaust and a lightweight battery.

The bespoke exterior of the new V12 Vantage has been designed to generate 204 kg of downforce at top speed, which is a dizzying 200 mph. Aston claims that the car will sprint from 0-62 mph in 3.5 seconds. 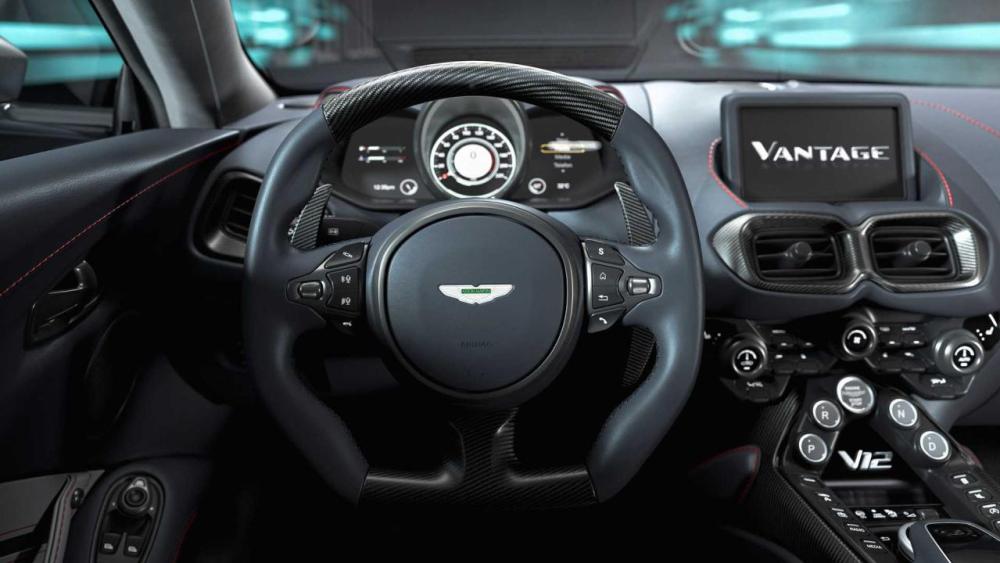 The V12 Vantage comes with a specifically tuned chassis. It has a new adaptive suspension with retuned anti-roll bars, bushes and springs, making it up to 50% stiffer than the standard model.