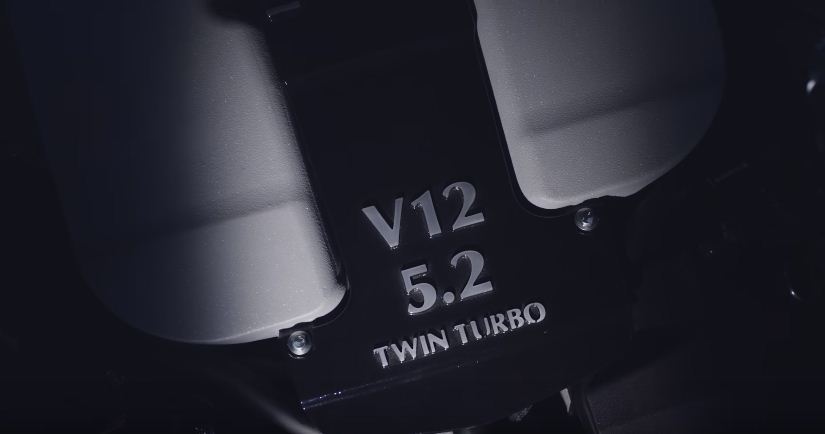 Aston Martin has finally given up their naturally aspirated engine and will be soon replacing it with a twin-turbo V12  variety. Climate change and emission controls have prompted supercar makers to move to forced induction and throw away the gas guzzlers of the past. The downsized 5.2-liter twin-turbo V12 engine will feature in the upcoming Aston Martin DB11.

The current range of Aston Martin sports cars are powered by a 6.0-liter V12 which makes 540 hp in the DB9, 550 hp in the Rapide, 568 hp in the Vanquish and 565 hp in the Vantage S. The output figures of the new twin-turbo engine are still a mystery but we can expect it to make anything above 600 hp.

Having said that, Aston Martin is also working on a new V8 engine which is being developed along with Mercedes-AMG. This motor will be available on all the upcoming entry-level Aston Martin products.