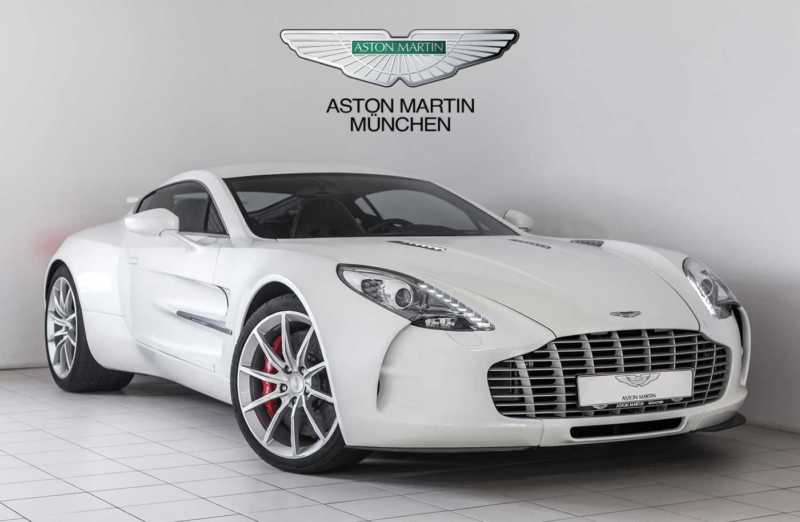 Aston Martin is known for their exquisite GT cars, but every so often they build some of the best looking high performance supercars. The Aston Martin One-77 is one such exotic that was revealed at the 2008 Paris Motor Show.

With just 77 cars ever built, rarely does one appear for sale. But, now is your chance to own one as a pristine white One-77 has just been listed on Mobile.de. 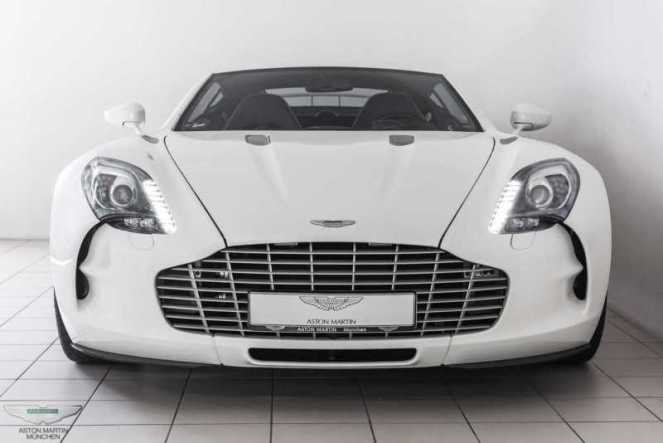 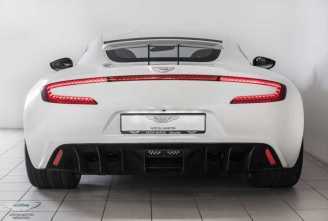 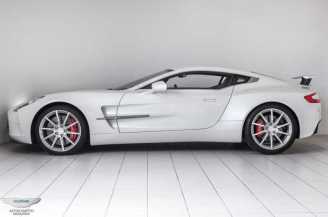 The Aston Martin One-77 is powered by a 7.3-liter naturally aspirated V12 that makes 749 hp and 553 lb-ft of torque. It’s a proper supercar that sings a V12 song as you drive along. It is built around a bespoke carbon fiber monocoque with the engine sitting in the front and rear-wheel drive. 0-62 mph is dealt with in under 3.7 sec and it has top speed of 220 mph. 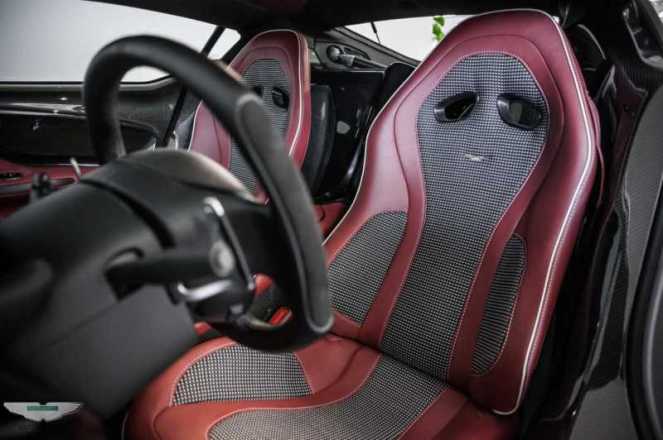 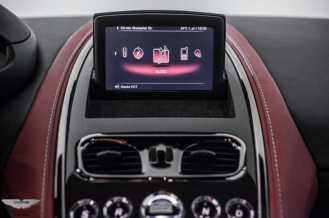 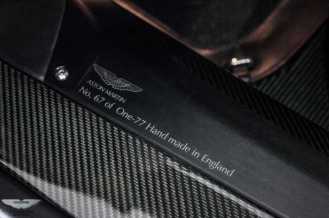 This car has switched hands once in the past and currently has 1835 km on the odometer. The current owner is ready to part ways with it for a sum of $3.25 million. 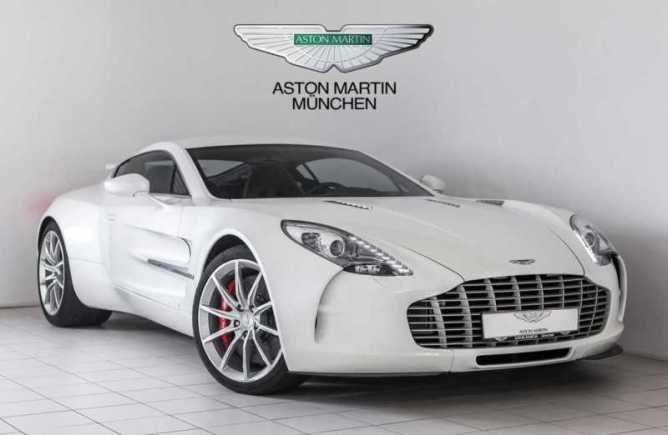 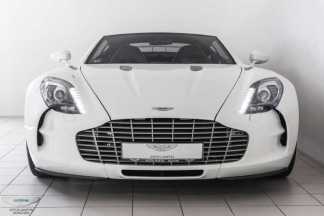 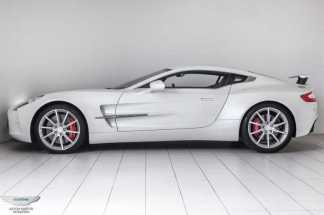 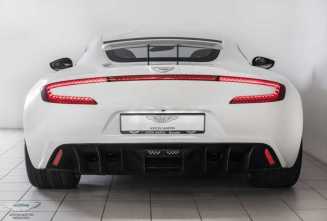 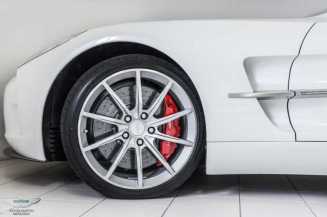 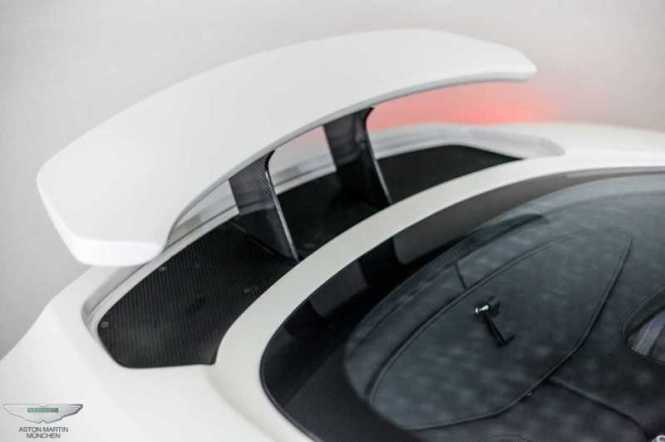 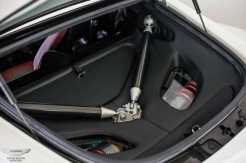 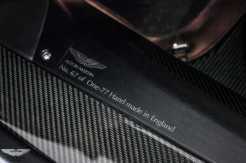 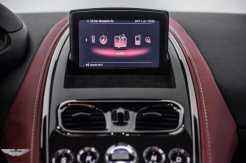 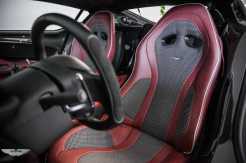